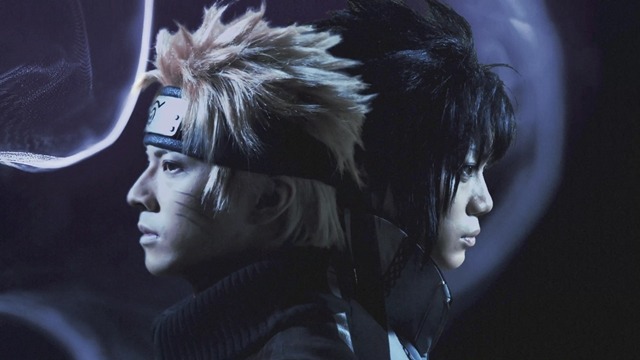 The latest Naruto stage play was supposed to open on September 17, but would-be attendees got some disappointing news just two days prior. According to an announcement on the official website, the first 12 performances of Live Spectacle NARUTO – Ninkai Taisen, Kaisen (Shinobi World War, Outbreaks) have been canceled due to several folks involved being infected with COVID-19.

However, several people involved in the show showed symptoms of fever, and as a result of PCR testing, it was determined that they were infected with the new coronavirus.

As a result of discussions by the production committee, we have decided to cancel all 12 performances of the “Live Spectacle NARUTO – Ninkai Taisen, Kaisen” in Tokyo from September 17 to 25, 2022. We deeply apologize for the inconvenience and concern this may cause to those who have been looking forward to the performances, and for the short notice of this announcement.

Naturally, the livestream of its opening show has also been canceled. Those who purchased tickets to the 12 canceled shows will get a full refund, with details to be announced later.