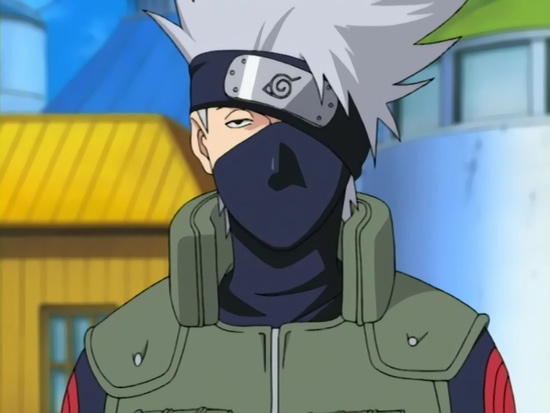 Here’s a fun one for Naruto fans: TV Tokyo, who broadcast Naruto: Shippuden, are offering Naruto buffs a chance to test their ninja knowledge (and potentially win some prizes).

The online quiz, which began February 6th, centers around Naruto’s rival Kakashi. It’s a tie-in with the new Shippuden arc, “The Shinobi Who Lives In Darkness,” which centers around Kakashi’s time in the ANBU Black Ops. 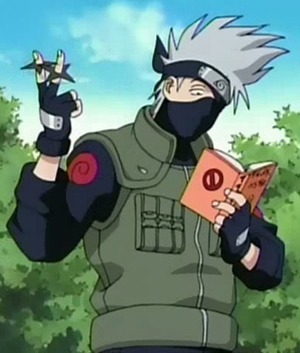 The quiz is pretty simple: click over to TV Tokyo’s Naruto page and answer four questions, which will change every week for a total of thirty. One lucky Naruto fanperson will win an exclusive illustration by Shippuden character designer Hirobumi Suzuki.

The rather large caveat, of course, is that you’ll need to be able to read Japanese. Oof. The good news is every participant will get a desktop wallpaper regardless of score.

Click on over to the main page, fire up Google Translate if need be, and good luck!