Get a Peek at Naruto Kabuki Play’s Naruto, Sasuke 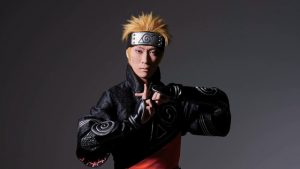 The play hits Tokyo this August, and to build up the hype, today photos of the play’s Naruto and Sasuke in costume were revealed.

Naruto is played by Minosuke Bando, while Sasuke is played by Hayato Nakamura. The former, who can be seen in the live-action Tokyo Ghoul film as Uta, commented:

“For the large number of kids who grew up on Naruto like I did, I’m going to try my best to create a performance they can approve of and enjoy!”

The play goes on stage this August at the Shinbashi Enbujo in Ginza. 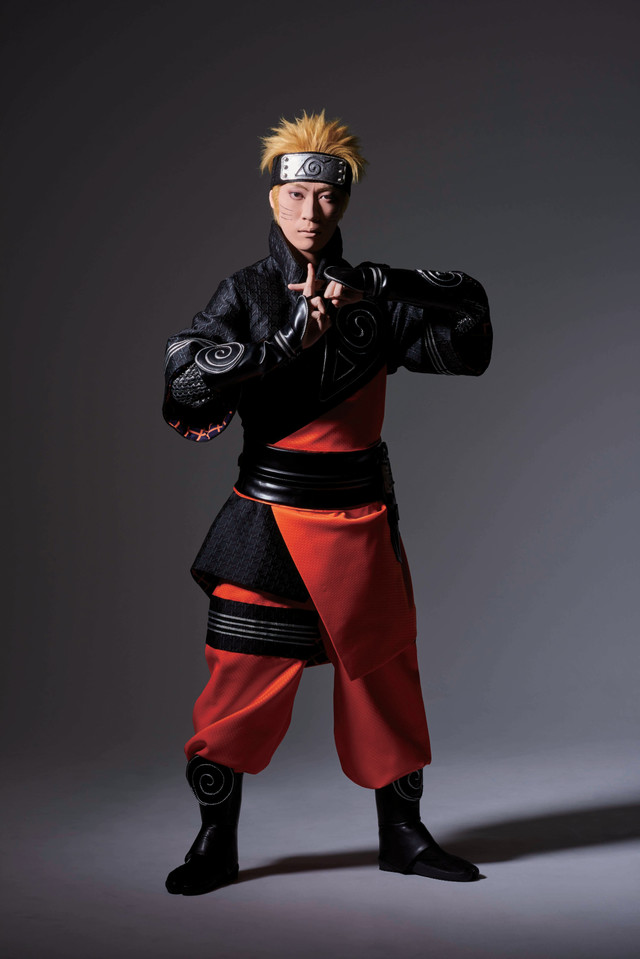 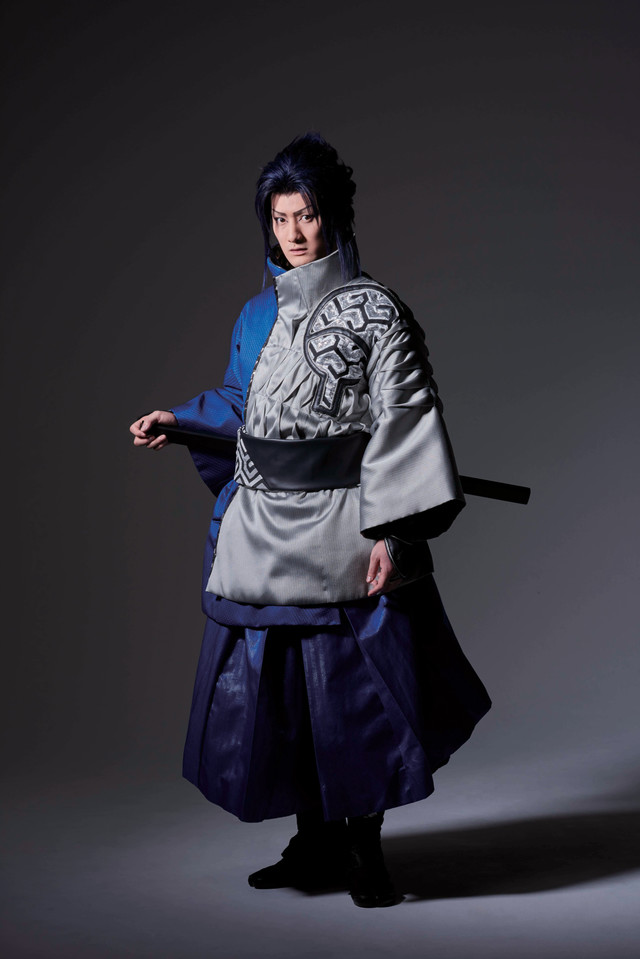