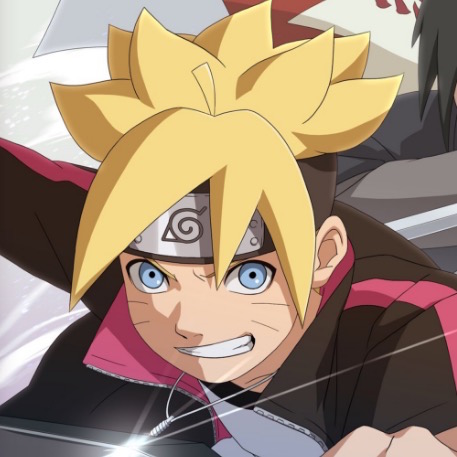 Fans of Naruto Shippuden: Ultimate Ninja Storm 4 can look forward to a heap of new content about a month into the new year. Road to Boruto is an upcoming expansion that puts the spotlight on Naruto’s son, with an all-new adventure mode that follows the events of the BORUTO: Naruto the Movie feature. There will also be new playable characters available for offline and online Free Battle mode, including Boruto Uzumaki and Sarada Uchiha.

Naruto Shippuden: Ultimate Ninja Storm 4 – Road to Boruto is currently set to make its digital debut in the Americas and Europe on February 3, 2017, and will be available on PlayStation 4, Xbox One, and PC. The download will run you $19.99 when it launches. 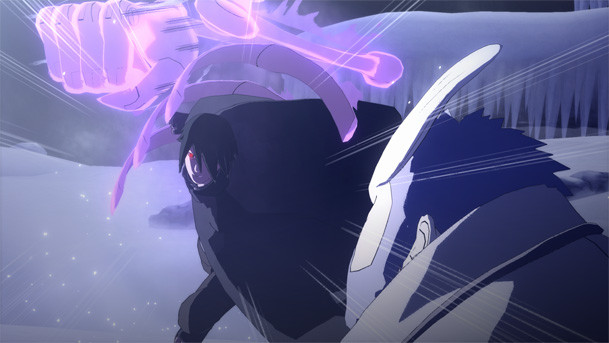 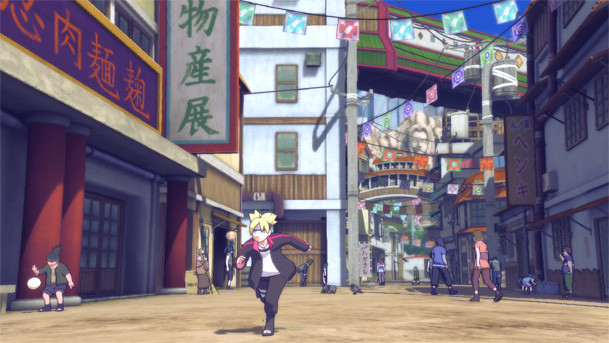