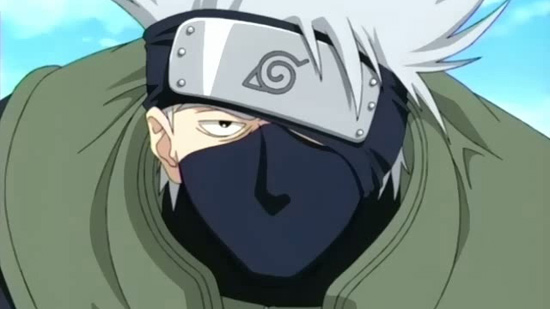 This week, at the opening of a Naruto art exhibition in Tokyo, a 15-year-old question was finally answered, as visitors got a look at character Kakashi’s face for the first time.

Copy Ninja Kakashi’s visage, hidden under a ninja mask throughout Naruto’s 15-year run, was revealed in a booklet given to visitors to the exhibition.

Also revealed in the booklet was a new character set to appear in August’s Boruto -Naruto the Movie-. Named Mitsuki, the character is described as having wavy white hair and being shrouded in mystery. Ooo.

What do you think? Is Kakashi everything you imagined?