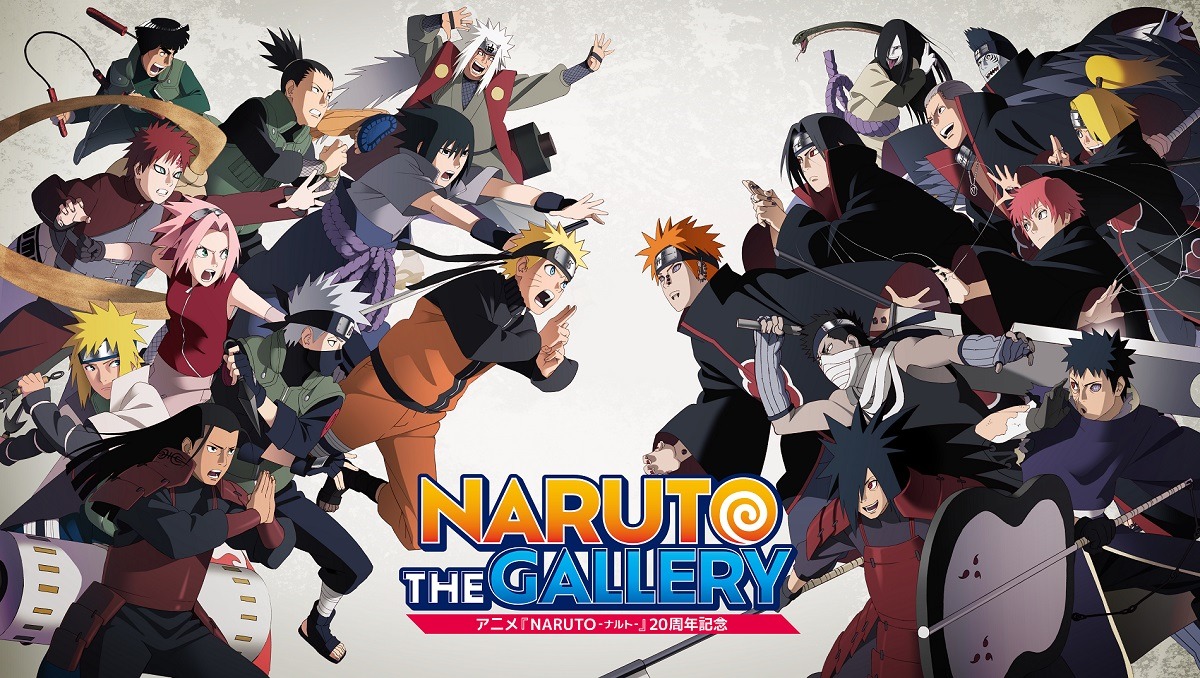 Last month we posted about the Naruto TV anime kicking off its 20th anniversary celebrations with the announcement of NARUTO THE GALLERY, the series’ first exhibition since 2015. The event will be held from December 10, 2022 to January 31, 2023 at AKIBA_SQUARE in Akihabara’s UDX building, and a new visual arrived to show off a clash between both sides of the shinobi spectrum.

Check out the visual above, and take a peek at the ticket art and mockups of the event space below. 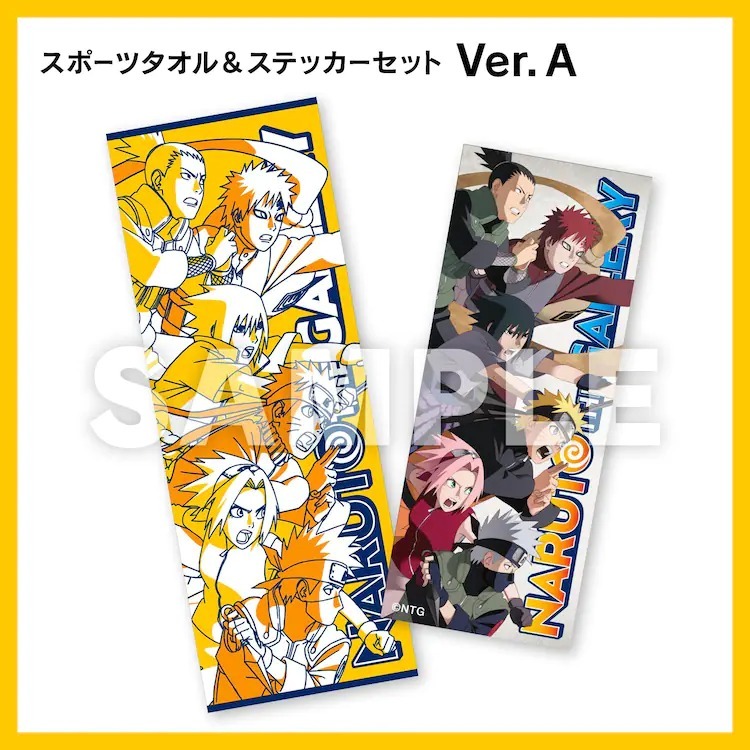 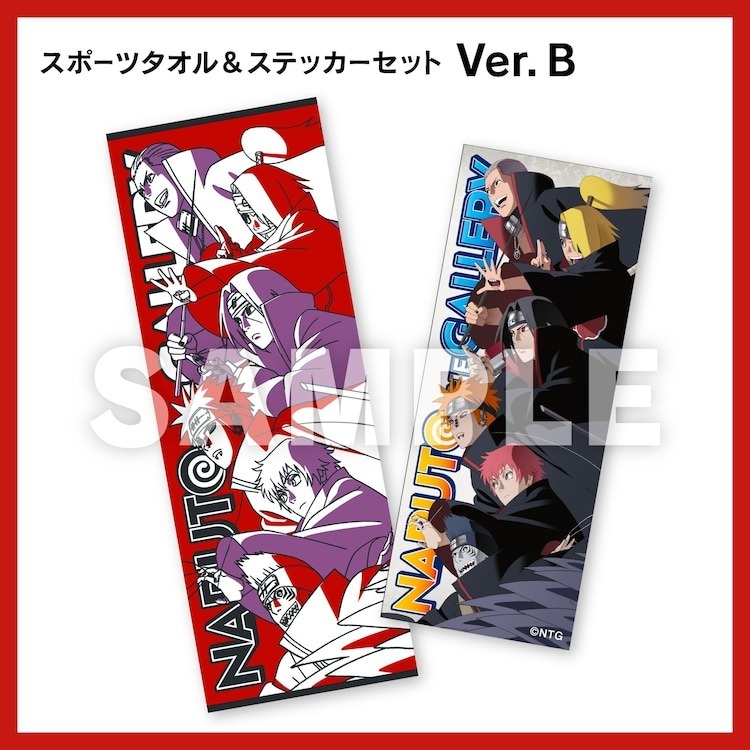 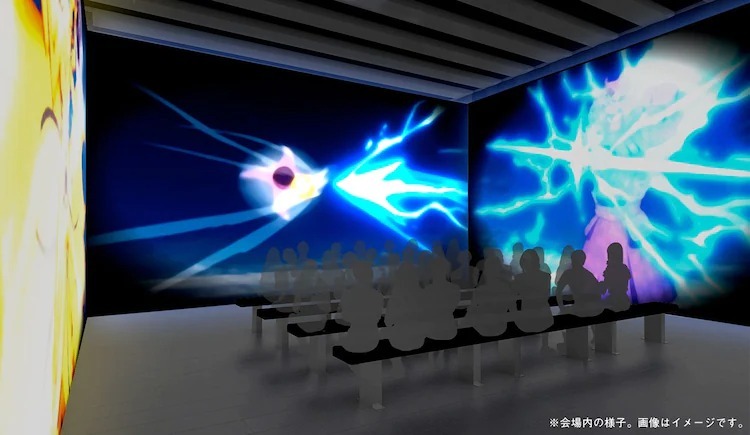 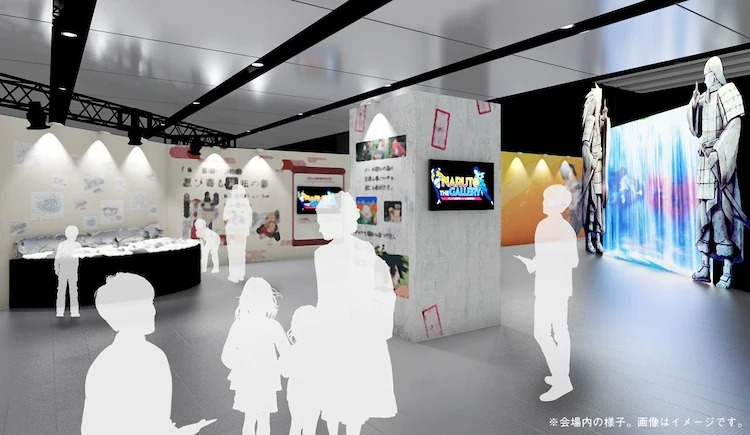 In addition to anime-based visuals showcasing the growth and bonds of Masashi Kishimoto’s characters over the years, the exhibition will feature screenings of new collaborative works from video artists who are also big Naruto fans.