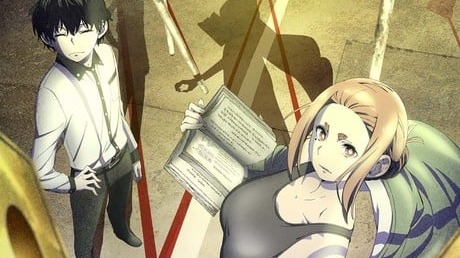 Mysterious Disappearances (Kaii to Otome to Kamikakushi), a manga by Nujima, has landed a TV anime series.

That’s the word from Kadokawa, which just revealed a teaser and key art for the series.

The manga, which launched in 2019, is about an aspiring writer, her bookstore coworker and the strange occurrences they encounter. Looks nice and creepy! 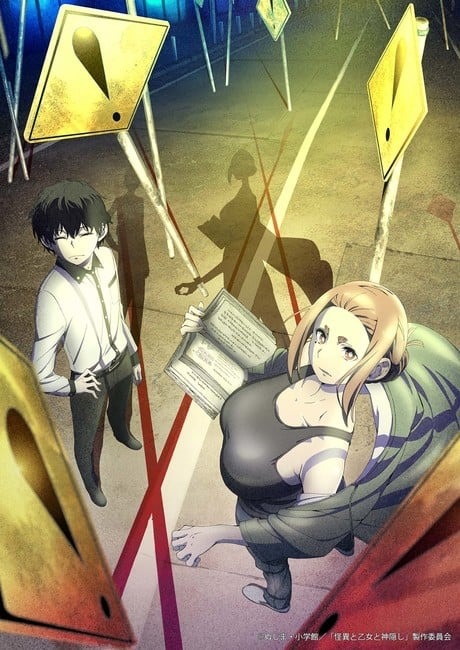 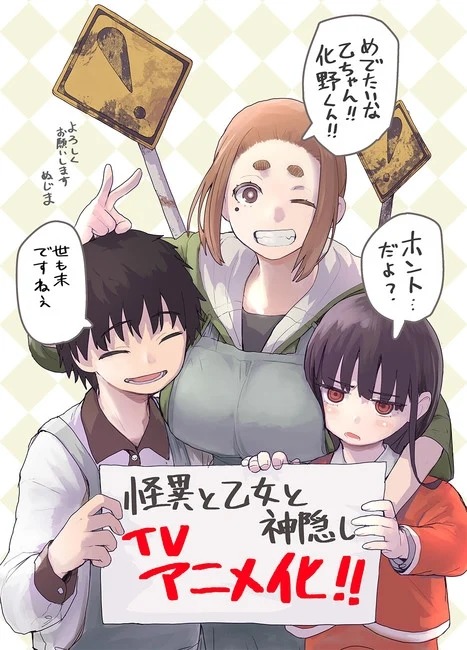