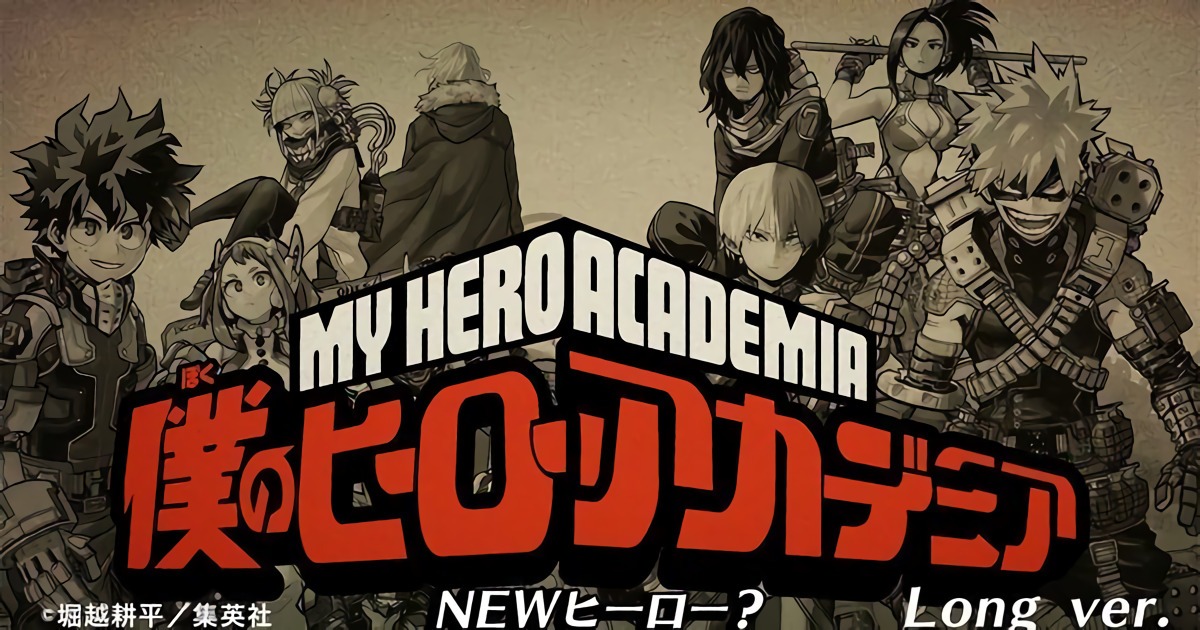 The Japanese government has been cracking down more on illegal online distribution of manga, and the Ministry of Internal Affairs and Communications has teamed up with My Hero Academia to spread the word. The video is in Japanese, but even if you don’t speak it, you can still get the gist of some of it. My Hero Academia’s publisher Shueisha also took part in the  “STOP! Piracy Edition” campaign three years ago.

The law still allows for some free screenshots, and doujinshi is not protected under these laws. 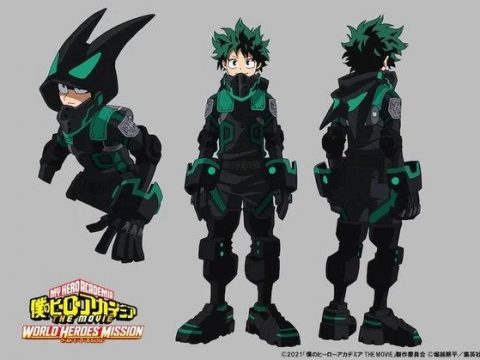