My Hero Academia Manga Is in Its “Final Act” 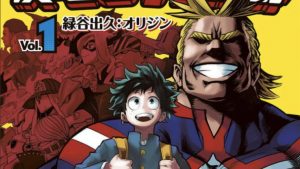 The 306th chapter of My Hero Academia, which came out Monday in Japan, is titled “The Final Act Begins.” It was published in 2021’s 16th issue of Weekly Shonen Jump, and the magazine confirmed that it got this title for a reason: My Hero Academia has entered its final act.

My Hero Academia began publication in 2014, and the fifth season of the anime adaptation will come out March 27. 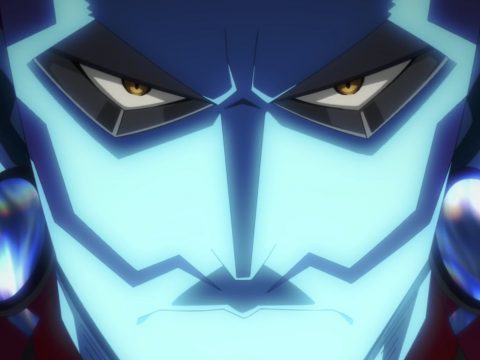 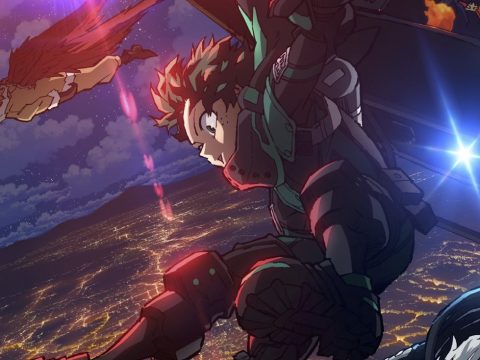 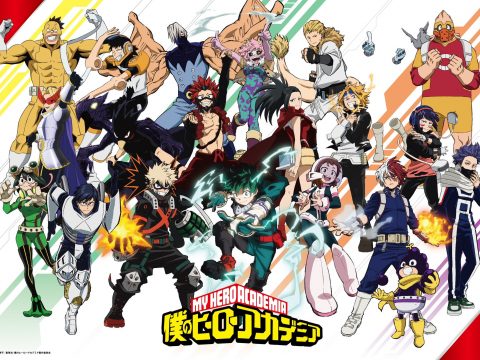 Two My Hero Academia Dub Actors Are Getting Married 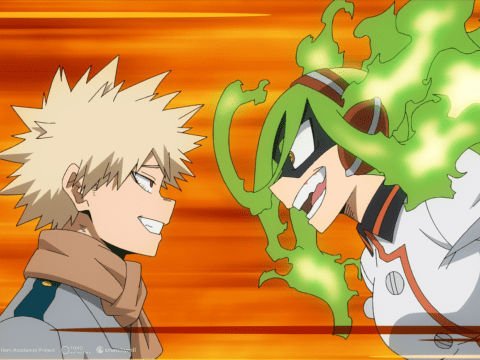 Demon Slayer Chairs Are Being Given Out As Prizes
More Mushoku Tensei: Jobless Reincarnation Is Coming