My Hero Academia Concert with Composer in NYC Already Sold Out 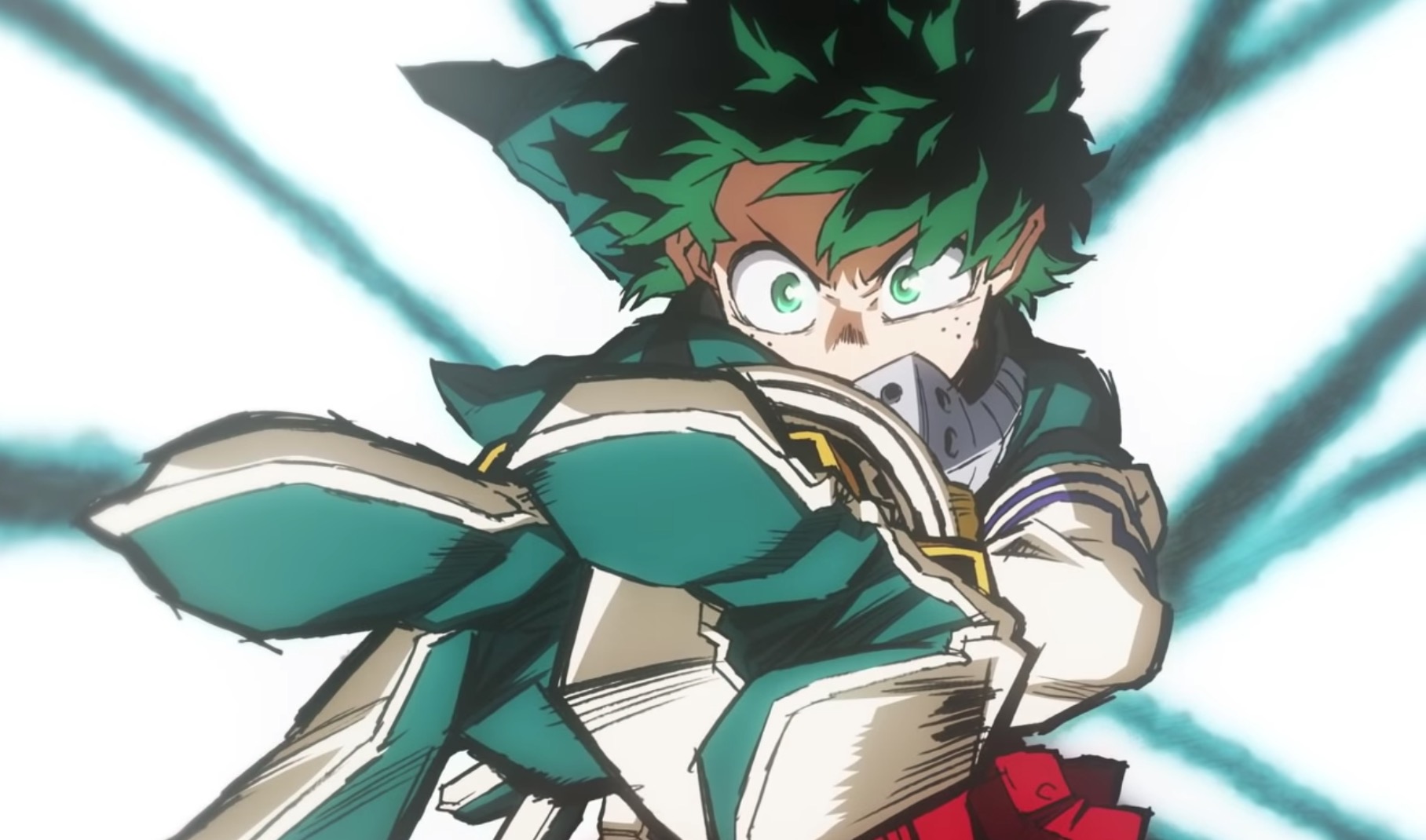 It was just announced that My Hero Academia composer Yuki Hayashi will be at the Anime NYC event, and he’s getting a special (and free) concert. A rock band and orchestra will be working together on his My Hero Academia music for a concert this Friday at 8:00 PM EST. Clearly a lot of people were interested, as all the tickets have already been claimed.

The convention will take place from November 19-21 at the Jacob Javits Center, and tickets for the regular event are still available. The concert is meant to mark the American release of My Hero Academia THE MOVIE: World Heroes’ Mission. The Consulate General of Japan in New York is helping set up the concert, and it’s being produced by soundtrec.

“Yuki was born in Kyoto in 1980. Being an active member in a men’s rhythmic gymnastics team in his early years spawned his interest in BGM while selecting songs to complement performances. This led him to begin teaching himself music composition while at university, despite not having a background in music itself. After graduating, Yuki acquired the basics of track making under house techno DJ and sound-maker Hideo Kobayashi and started producing his first range of music accompaniments for dance sports. His experience as a rhythmic gymnast has enabled Yuki to intuitively incorporate an eclectic range of music and produce a unique sound, empowering scenes from TV drama, animation and film.”

Anime NYC explains that you do need proof of vaccination to attend:

“All attendees, exhibitors, guests, staff, crew, and all others 12-years-old or older entering the Javits Center for Anime NYC must show proof of vaccination. This is per the City of New York’s Key to NYC initiative in place across all restaurants, museums, theaters, and all other indoor venues throughout New York City.”

Last year’s convention was called off because of COVID.