The second season of Heroic Legend of Arslan, Dust Storm Dance, is on the way this summer, and the premiere date and episode count have been revealed.

Arslan’s second season will debut July 3 on MBS and TBS in Japan, and will be eight episodes, reports Bessatsu Shonen Magazine. The first season, which ran 25 episodes, finished up in September of last year.

Eir Aoi (Kill la Kill) and Kalafina (Madoka Magica), who both did themes for the first season, will return for Dust Storm Dance.

The principal cast and crew will return too, albeit with a few tweaks. Taking over the CG director reigns will be Kyo Yamashita (009 Re:Cyborg) and Tatsuya Shimano, who also worked on 009, will be the new director of modeling. 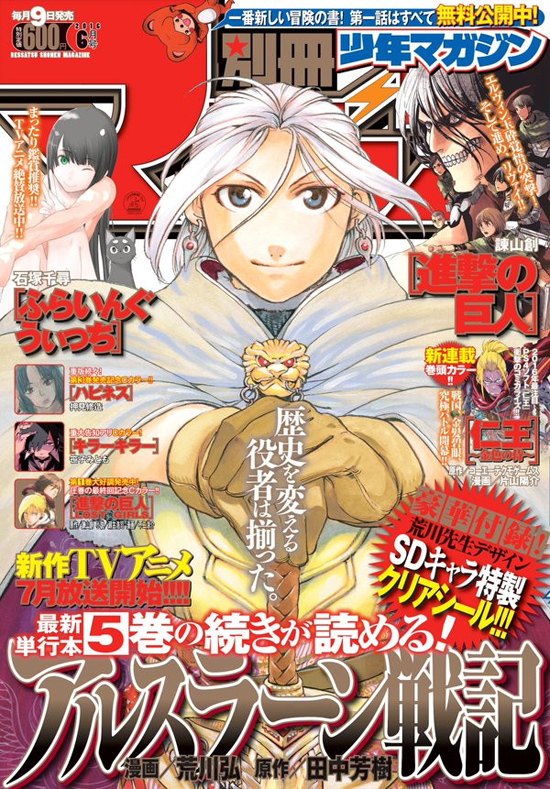