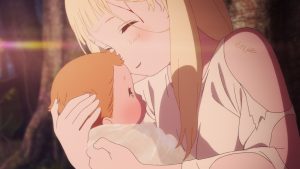 Mari Okada’s acclaimed anime film, Maquia: When the Promised Flower Blooms, is coming to home video in a Blu-ray/DVD release from ELEVEN ARTS Anime Studio and Shout! Factory on February 5, 2019. That standard edition packs the movie with a Making of Maquia featurette, trailers, and TV spots. After that, ELEVEN ARTS Anime Studio’s Deluxe Edition will follow in March. 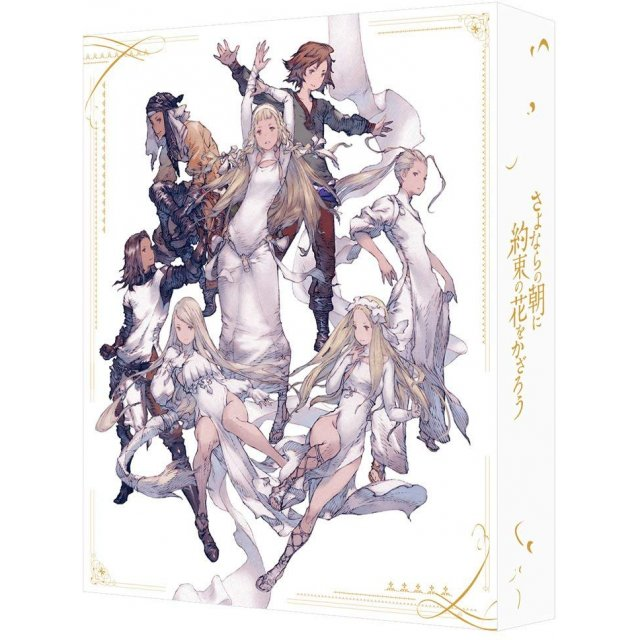 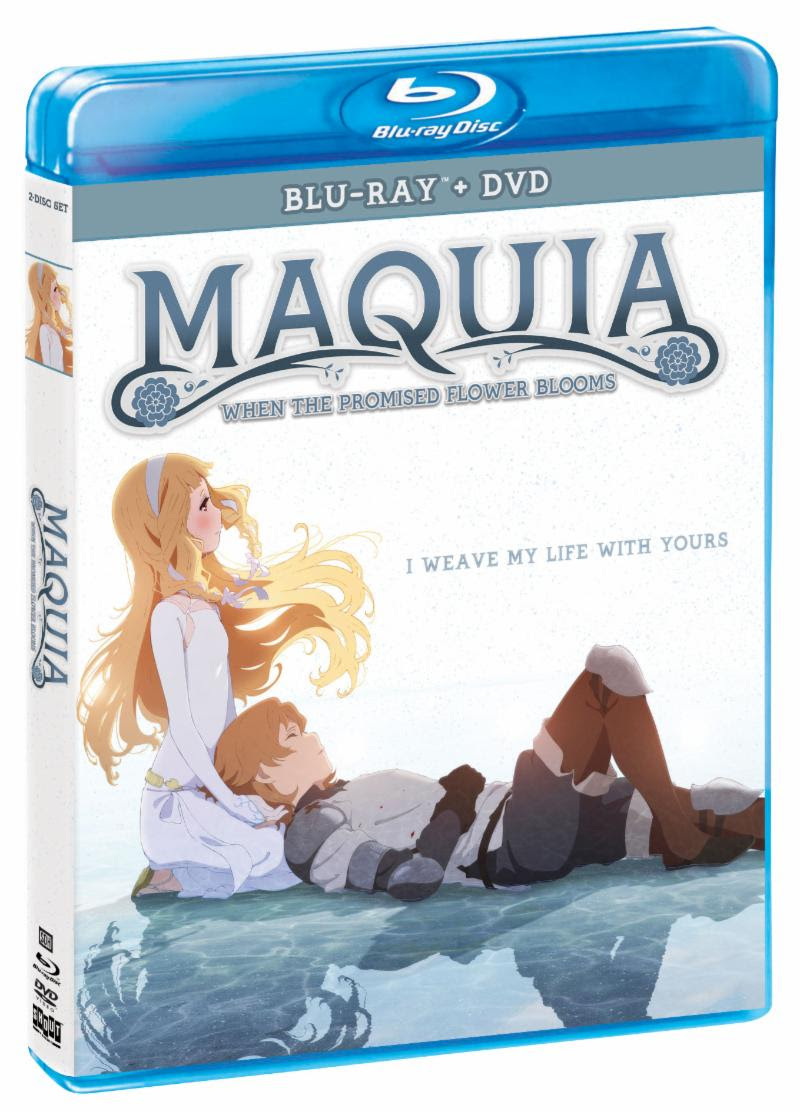 A message from Mari Okada:

“ Maquia: When the Promised Flower Blooms” is what I’ve always wanted to write as a writer. I feel great pleasure as well as pressure to be able to get involved in all of the works beyond script. The interweaving of people coming together, and their eventual breakup:

It is a story onto which I hope everyone will be able to superimpose themselves.”