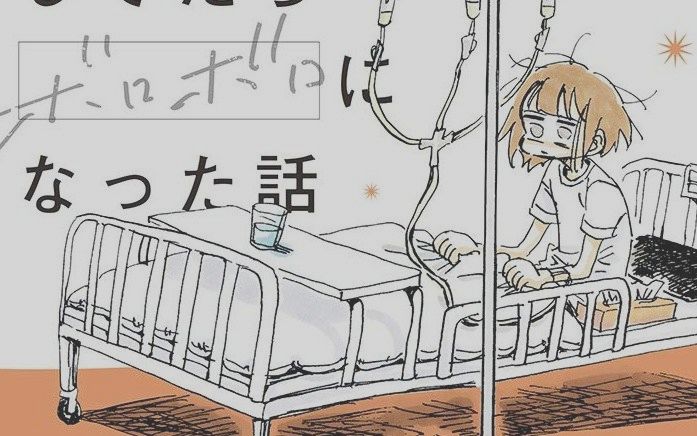 The Toronto Comic Arts Festival is offering a virtual event this year, and they’re excited to announce that mangaka Nagata Kabi will be joining them.

We at #TCAF are so excited to announce featured guest Nagata Kabi (@gogatsubyyyo)! Her latest work, My Alcoholic Escape from Reality, is out this May from Seven Seas Entertainment. pic.twitter.com/QOtXnTcqYR

They explained further, going into detail on how Kabi debuted her work on pixiv and quickly gathered a following:

Born in 1987, Nagata Kabi first uploaded her manga on her experience with lesbian escort services to the popular art-sharing site pixiv, where it received nearly five million views before being published in print as (cont.)

My Alcoholic Escape from Reality will be released by Seven Seas in May 2021. She is currently serializing Wandering Warrior: Nagata Kabi—Go Gourmet! in the online magazine webAction.

In case you missed it, this is WONDERFUL news! We're so happy that Nagata Kabi-sensei will be a featured guest at virtual #TCAF2021 next month! Read all about it in the thread below~ https://t.co/ZE7mnMtuAb