[Manga Review] The Legend of Zelda: A Link to the Past 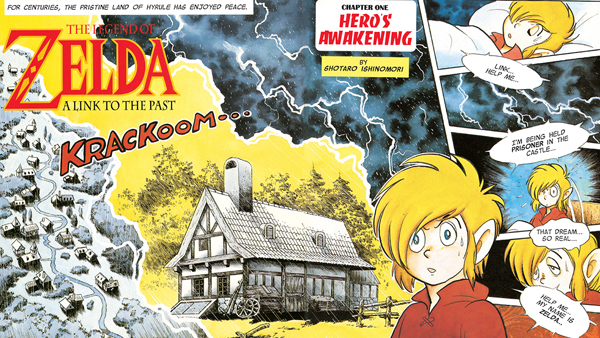 To many gamers, The Legend of Zelda: A Link to the Past for the Super NES is the greatest Zelda title ever created. While I have to disagree (Ocarina of Time is near and dear to my heart), A Link to the Past is an excellent game, and it set the precedent for the rest of the Zelda adventures that followed. 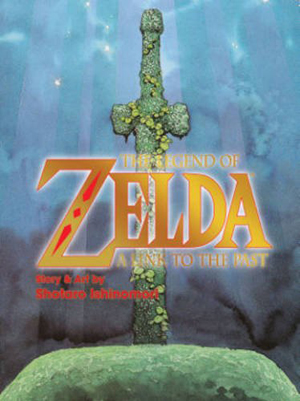 That’s why it makes sense that the official Nintendo magazine Nintendo Power ran a special graphic novel serial in its pages back in the 90s chronicling the story in its entirety. But it was never collected, so if you weren’t lucky enough to get every issue of the magazine, you wouldn’t be able to read the whole story. Now, thanks to Viz Media, the comic has been collected in a beautiful—and full-color!—volume for convenient and easy access! This 196-page tome is a carefully prepared rush of nostalgia that any Zelda or Nintendo fan would be glad to get, especially if they read it in the magazine back in the day.

If you’re a modern Zelda fan, however, the manga might not look exactly how you’d expect. You may even be put off by the art style, which draws more from the Link to the Past instruction booklet and strategy guide than the game itself. Another jarring element is that Link has an abundance of dialogue. Of course, this makes sense given the fact that graphic novels all but require dialogue from characters to move the plot along, but it may irritate purists who expect Link to remain the wordless protagonist he’s always been.

There are also several liberties taken with the video game’s story, in addition to new characters, fewer dungeons than in the game, and items that you won’t see in any of Link’s adventures. This isn’t an exact retelling of the game’s story, but by the same token that’s what makes it unique. If you read a comic with the exact same happenings as the game, as a veteran you might find yourself a little bored, so the expository dialogue, new content, and additional “creative” item placement makes for some alterations that keep you reading. 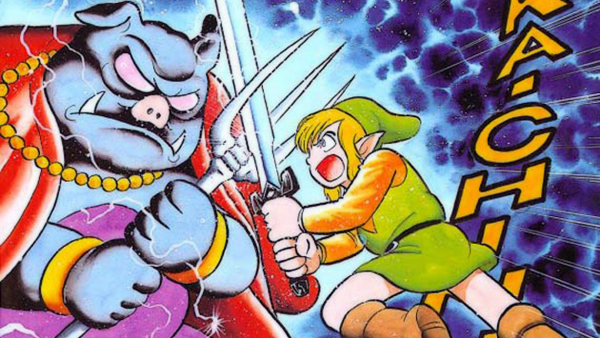 In all, however, this is a gorgeous keepsake of a book that collects every bit of the original comic in one place, making for a convenient and excellent buy for both gamers and fans of great comics. The vivid colors, sturdy pages, and luxurious feel to the book add to the experience as well. If you’re a Zelda fan or just getting into
the lore, this is a must-buy. Recommended. 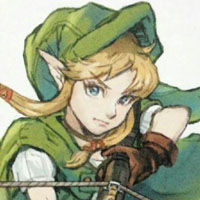 Nintendo Producer Says a Woman Should Play Link in Movie
That is…if they were making one.
In a recent MTV interview, Shigeru Miyamoto and Takashi Tezuka (producer of A Link To The Past and Wind Waker) fielded questions about how they would like… 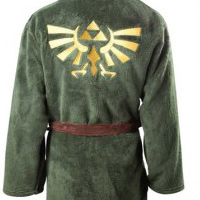 Legend of Zelda Bathrobe Looks Pretty Darn Luxurious
Available for preorder; we want it now
Are you tired of us posting news about cool otaku-related clothing with that annoying “but you have to live in Japan to buy this” caveat?
Not this time, baby…. 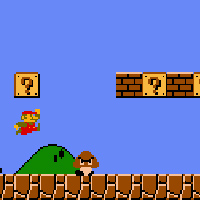