Anime and manga have inspired countless works of art and merchandise, but there aren’t many as pricey as some of the items on display at The World’s Only Jewelry Art Exhibition, which will be held in Tokyo’s Ginza district this weekend. Among the 80 works of art—some of which are inspired by the manga of Osamu Tezuka, Riyoko Ikeda, and Rumiko Takahashi, among others—is an especially extravagant and expensive replica of the crown from Tezuka’s Princess Knight manga and anime.

Sapphire’s Princess Crown will be on display at the exhibition for four days, just in case you want to marvel at it. It’s certainly worth a look; the star sapphire-topped crown is estimated at a value of ¥300 million, which adds up to around US$2.77 million.

The exhibition will run from June 22 to June 30 at Ginza’s IDC Otsuka furniture store. Check out the crown and some of the other jewelry art on display, including some pieces based on Rose of Versailles, Urusei Yatsura, Hello Kitty, and classic Japanese works of art. 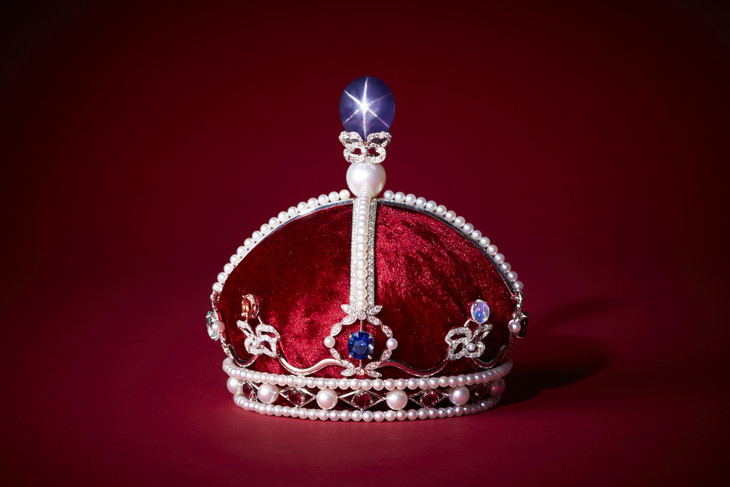 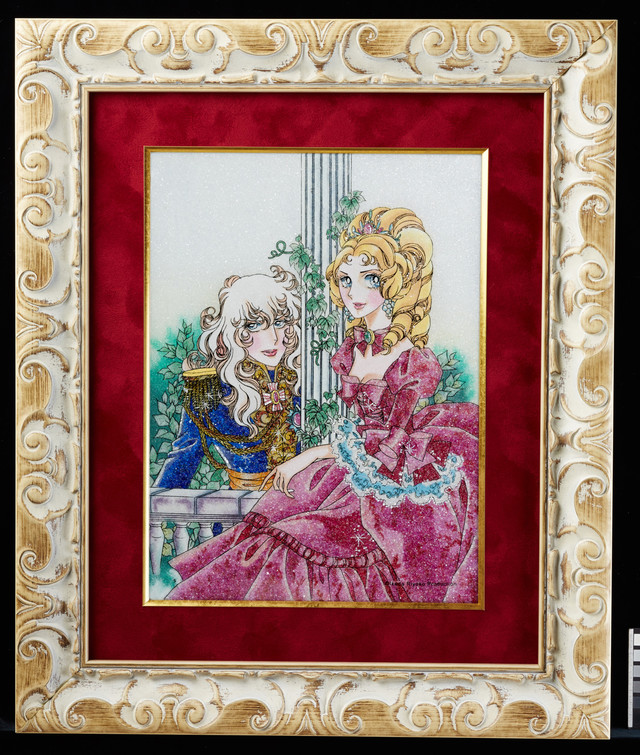 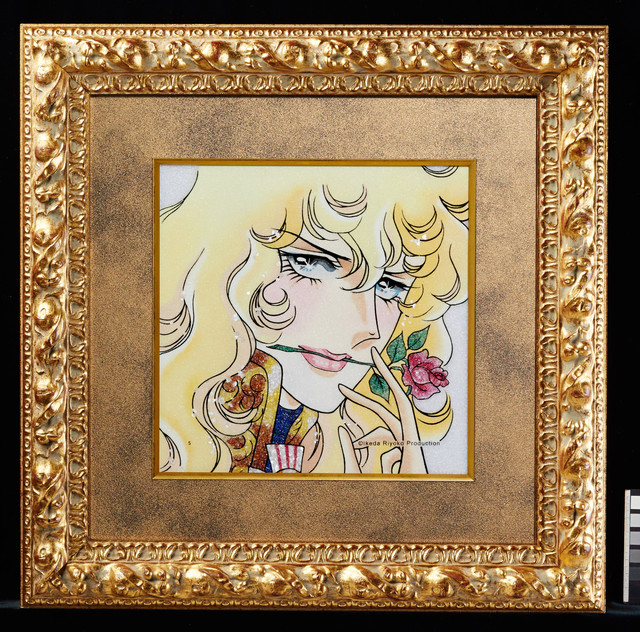 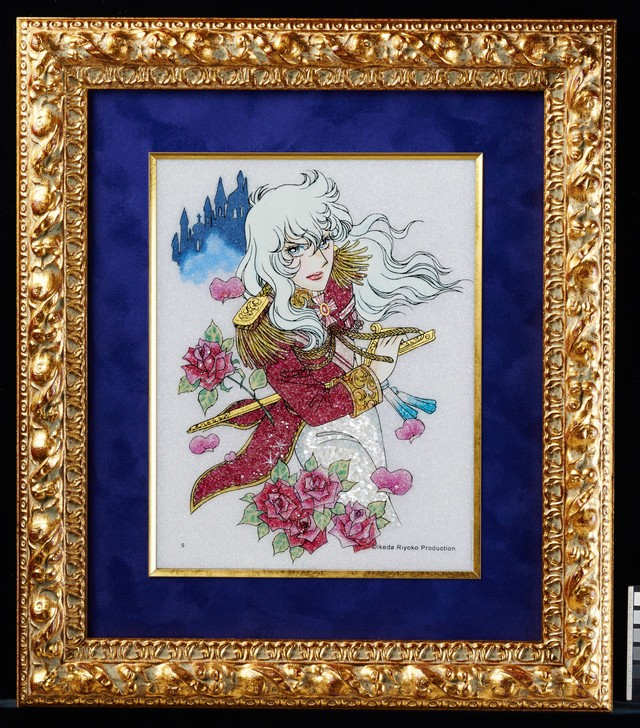 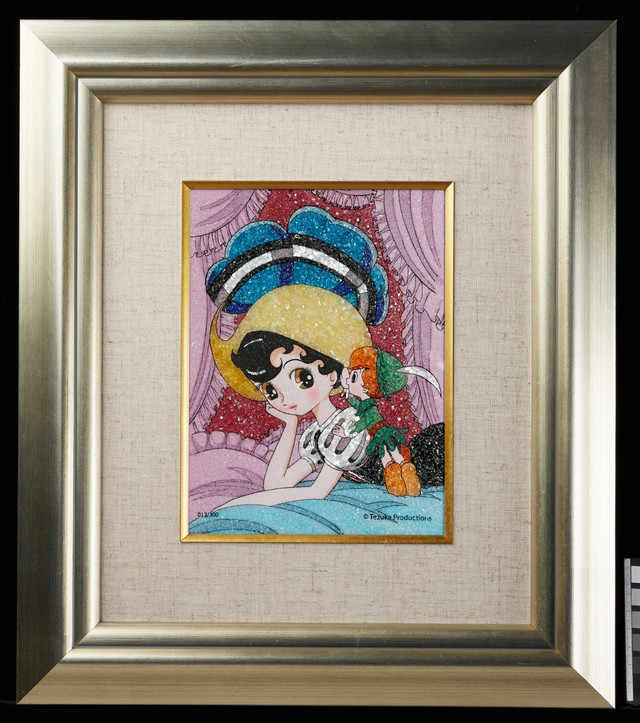 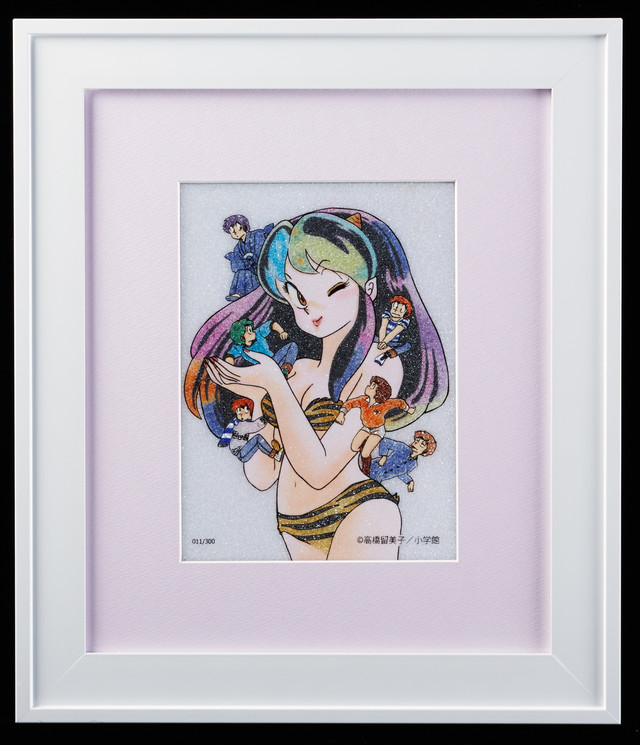 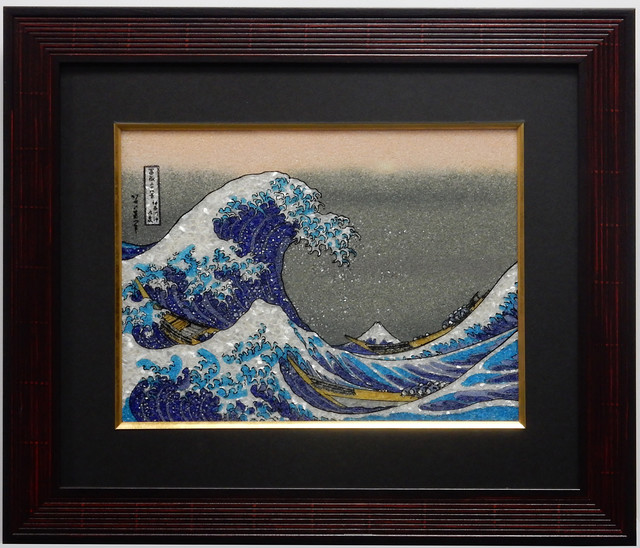 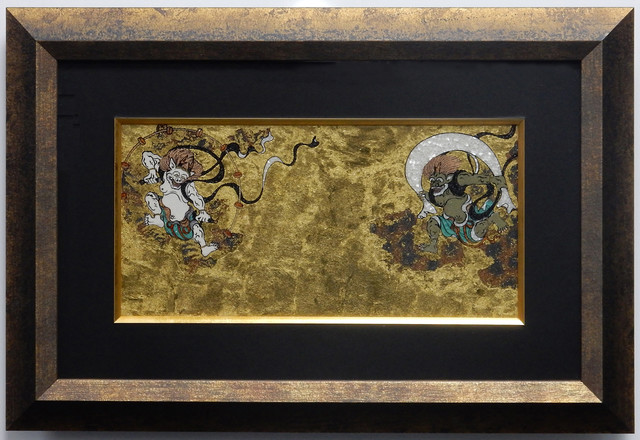 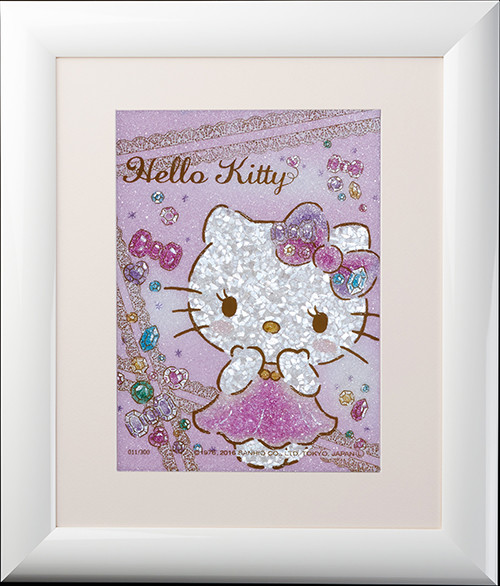 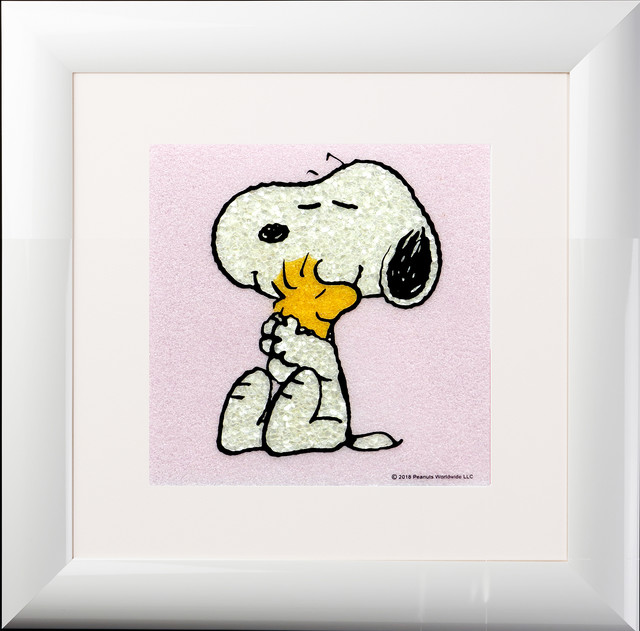