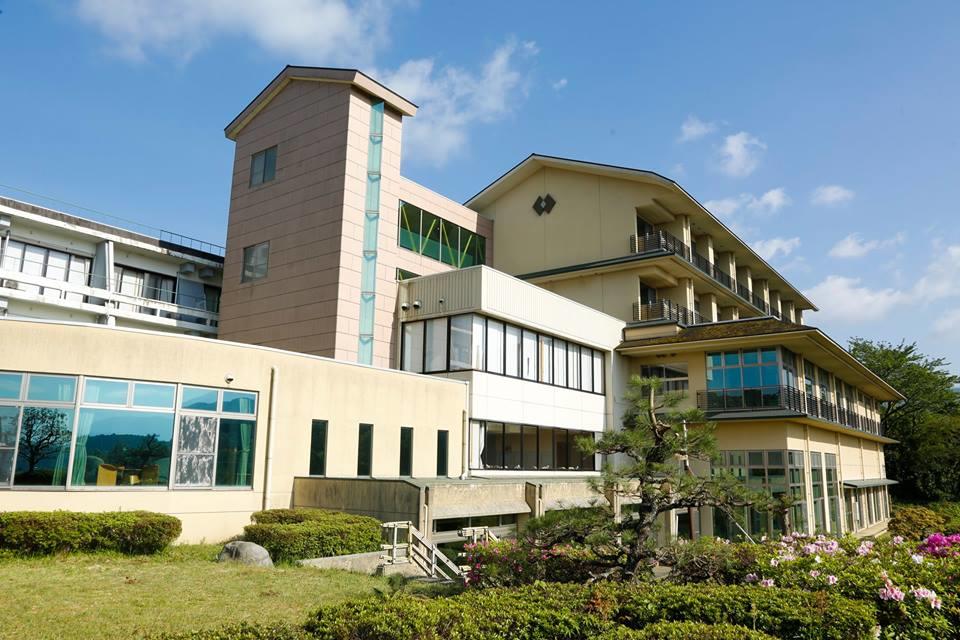 It was paradise for manga fans: a hot springs resort in Kurayoshi, Tottori Prefecture filled with 260,000 volumes of manga.

But that resort, called Green Squalle Sekigane, has gone under due to the effect of COVID-19 on its business.

The hotel originally opened in 1968 as a nationally-owned lodging. In 2017, it was transferred to a firm called Travel Sirius, who transformed it into a resort aimed at manga fans. Aside from the main attraction of 260,000 volumes, it also offered options like canoeing and hiking, as well as a cheap 12-hour, day-use option. 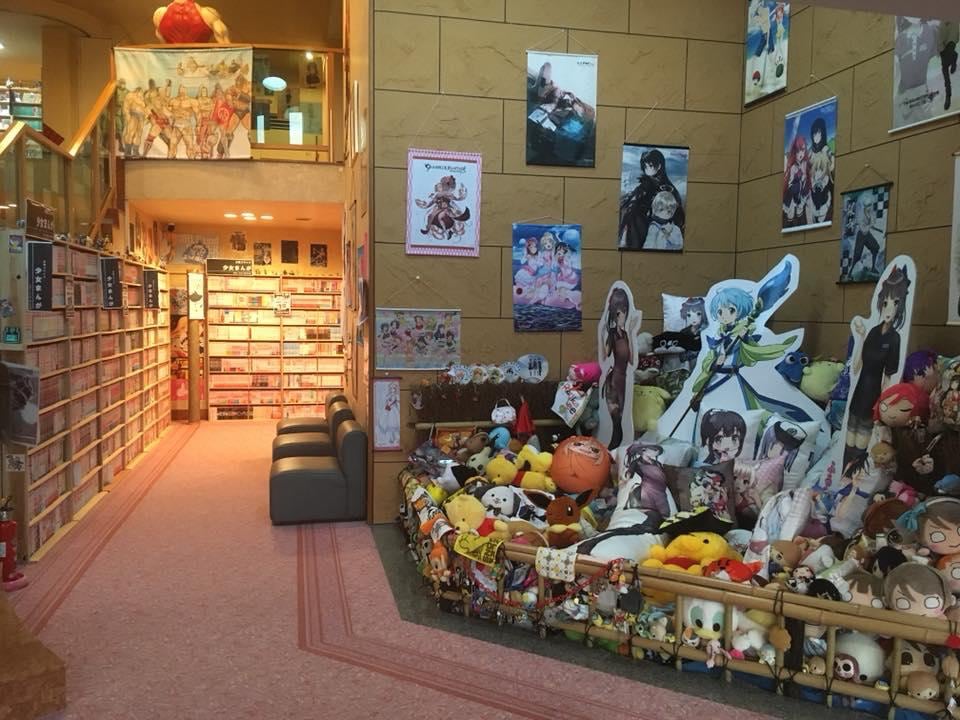 Unfortunately, bookings decreased rapidly in the face of the COVID-19 crisis, and the resort shut its doors April 1.

Here’s where it gets ugly: the city of Kurayoshi had given Travel Sirius the rights to operate the resort for free with the promise they would do so for 10 years or more. Because the company failed to do so, the city is fining it 150 million yen, or about $1.4 million.

But the company has started bankruptcy proceedings, meaning Kurayoshi may never see that money. 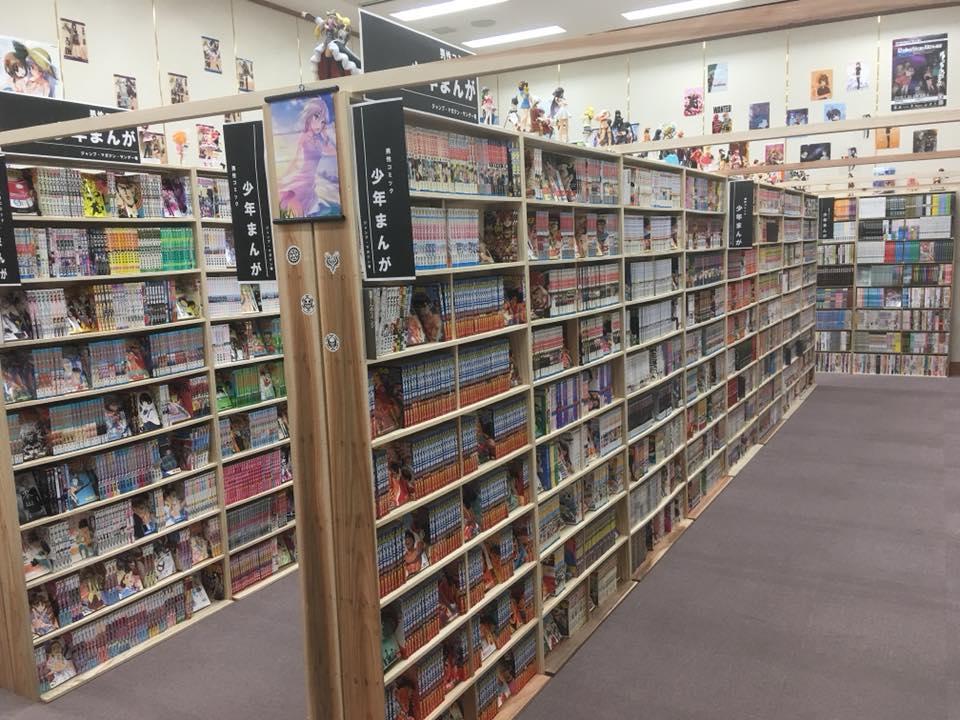