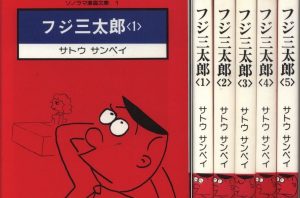 Sanpei Sato is a manga author known for the Fuji Santaro series of four-panel manga, which launched in the Asahi Shimbun in 1965, among other works. Sadly, at the age of 91, the creator passed away last Saturday at a Tokyo hospital as a result of aspiration pneumonia.

Beyond Fuji Santaro, which centered on a salaryman, Sato was known for the Dotanba no Manners manga, which focused on a man named Dotanba who always finds himself in various social situations. The social etiquette series launched in 1982 and went on to inspire a 283-episode short-form TV anime that ran from 1984 to 1987.

Sato’s contributions to academic and artistic developments, improvements, and accomplishments landed him the Purple Ribbon Medal in 1997, and he was also awarded the Order of the Rising Sun Small Ribbon in 2006 for all of his accomplishments over the years.

Family members say that Sato became sick in June and went to the hospital to be treated. Prior to that, he hadn’t been writing for roughly the past two years of his life. Our thoughts go out to his family and friends. 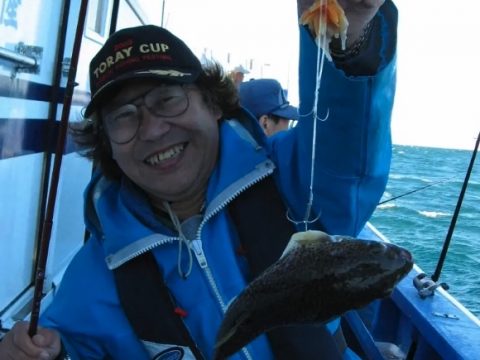 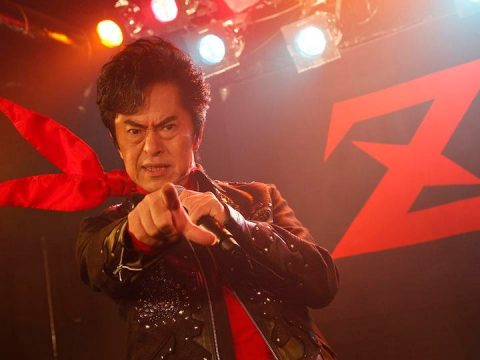 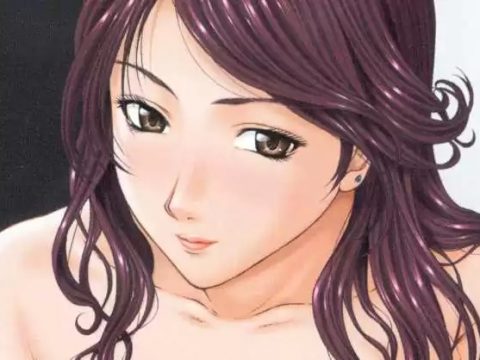 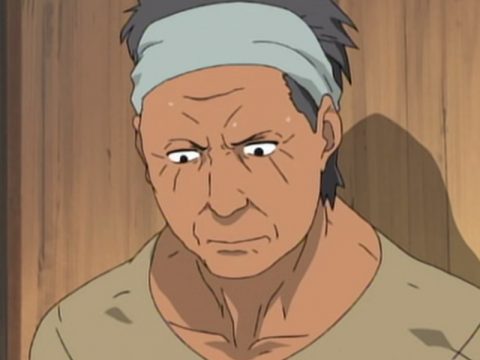