Copyright violations are a serious offense in Japan, and that applies to those who are breaking these laws without intent to distribute. Despite everyone knowing this and an amazing promo campaign constantly conveying the rules, a fifty-year-old man was recently arrested in Osaka for filming the Detective Conan: The Scarlet Bullet anime film during a screening.

Theatergoers spotted the suspect using his smartphone to record the movie at a shopping mall movie theater. According to MBS News, the suspect works at the Ashiya, Hyogo Prefecture tax office, and he has since confessed to the crime. “Because [the movie] was interesting, I filmed it stealthily so I could watch it at home,” he said.

The man has been charged with violating the Japanese Copyright Act, and news of this arrest has made the national rounds in Japan. As the warnings say, similar violations could result in large fines and a sentence of up to ten years.

Basically, this is what’ll happen to you if you attempt to do this in Japan: 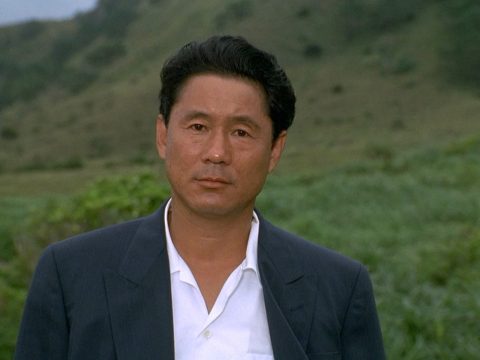 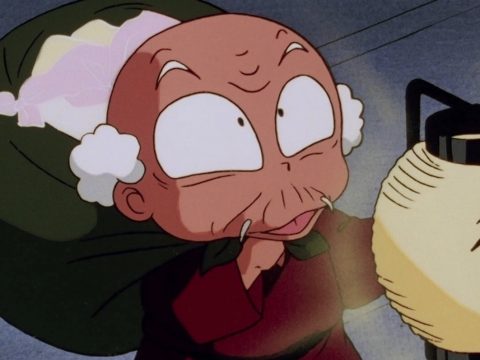 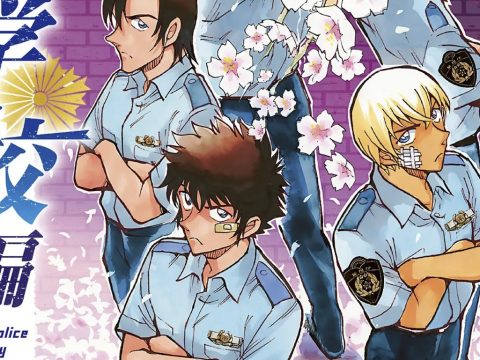