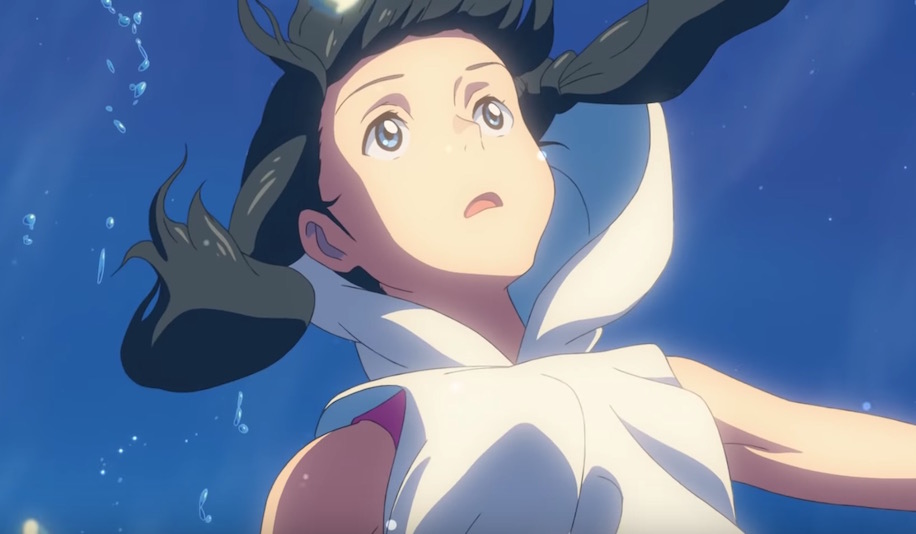 Makoto Shinkai’s anticipated anime film Weathering With You is set to premiere in Japan on July 19, so it won’t be long before we find out if the director can possibly top the success of Your Name. In the meantime, the latest issue of Kodansha’s Afternoon magazine revealed plans for a manga adaptation, which will debut in the next issue on July 25.

Watari Kubota is illustrating the adaptation, and it will both grace the cover of the issue and feature a color opening page when it launches.

Weathering With You will get a worldwide release, including a North American run from GKIDS. That one’s due out in early 2020 after an awards-qualifying theatrical run sometime this year. Here’s how GKIDS describes the story:

makoto shinkai 40weathering with you 23