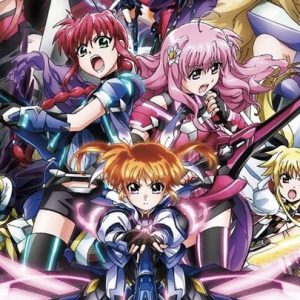 A poster for the film, which shows Nanoha and crew ready for action, was also revealed.

Filmgoers who purchase tickets early (starting May 18) will receive exclusive clear files with the poster printed on ‘em (not exactly clear then, are they?!).

Detonation will be directed by Takayuki Hamana (Reflection) with a script from Nanoha creator Masaki Tsuzuki and music by Misa Chujo (1st and 2nd films). 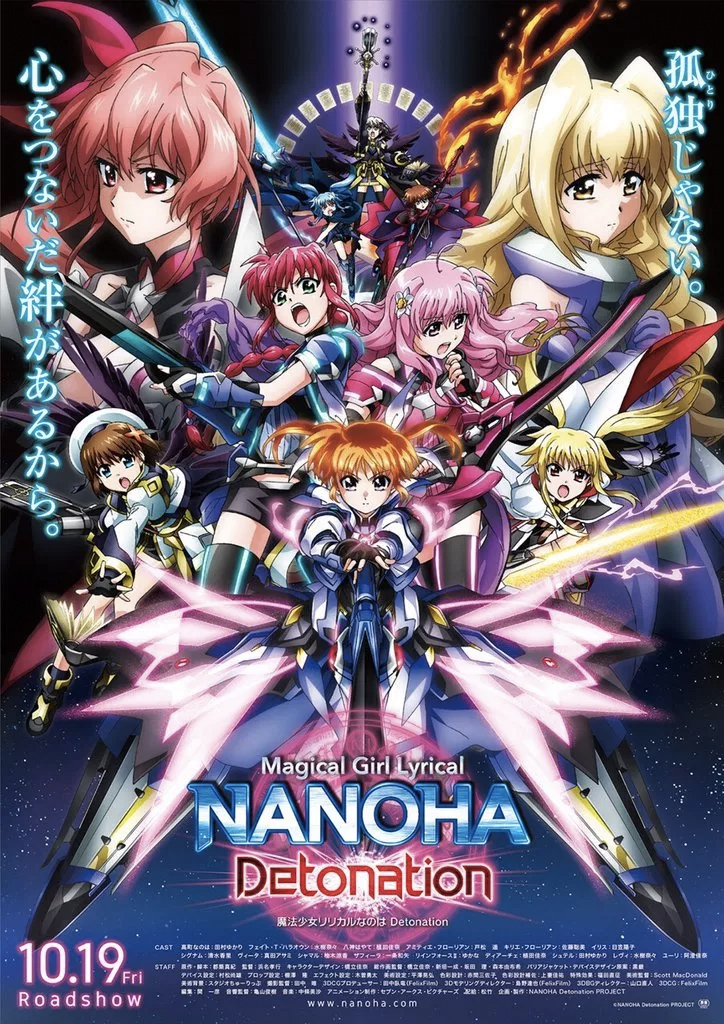 View all posts by Matt Schley
NES Classic Edition Gets Rerelease June 29
How Many Anime Moms Can You Name In This Mother’s Day Illustration?