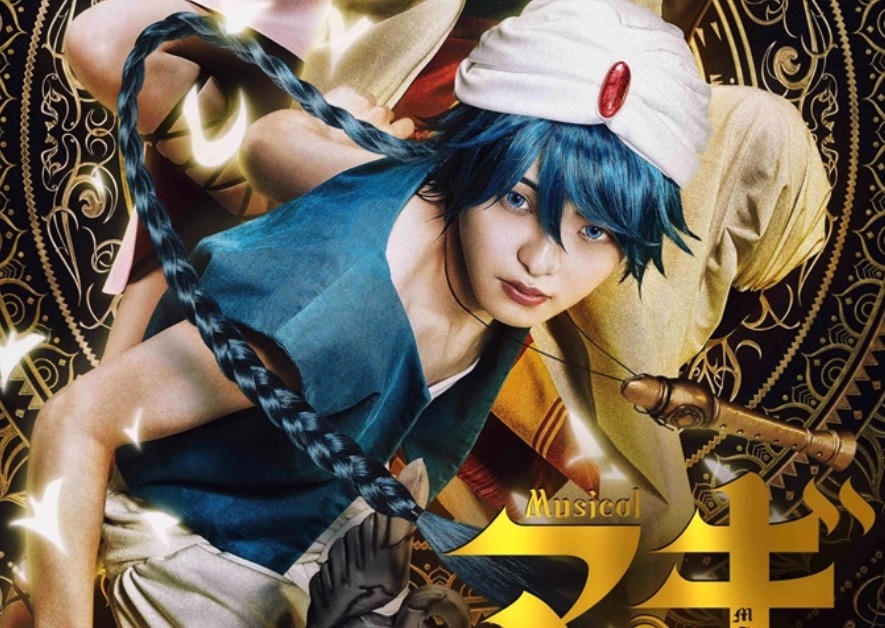 The world of Shinobu Ohtaka’s fantasy action adventure manga Magi: The Labyrinth of Magic is coming to life in a musical adaptation, which is scheduled to be performed at the Galaxy Theater in Tokyo from June 3 to 12, followed by performances at Osaka’s Morinomiya Piloti Hall from June 18 to 19. Kotaro Yoshitani (Hetalia, Revolutionary Girl Utena) is directing the play, and a new video has arrived to offer up a glimpse behind the scenes.

Miyajima closes out the clip by saying, “I hope you will see a new side of me on this Magi musical. I also hope that Magi fans who don’t know me will get to know me, and I will do my best to make this a wonderful and heart-warming stage.” 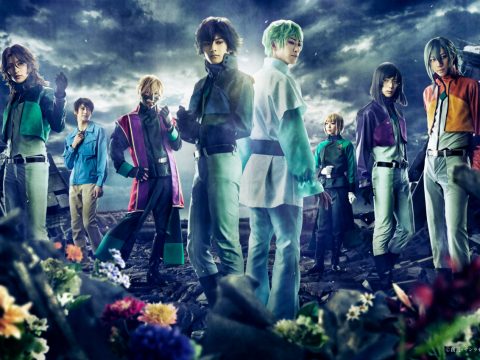