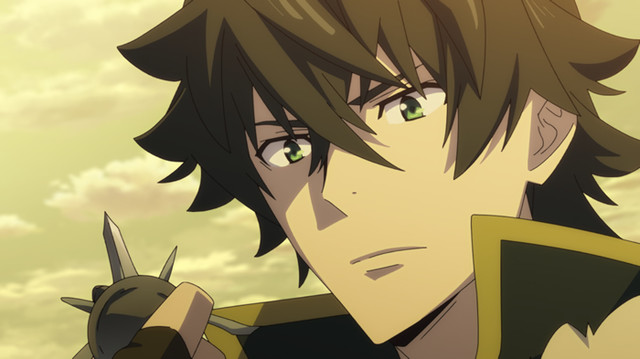 Five-member dance and vocal unit MADKID had a big hit on their hands with “RISE,” the opening theme to the first cours of The Rising of the Shield Hero anime. That one went on to hit the six million mark in YouTube views, and they’re hoping for more of the same success with the second OP, “FAITH.”

The new song serves as the latest opening to the anime, which enters its second cours with today’s new episode. Check out the music video version of “FAITH” below, and look out for the single on iTunes, Apple Music, and Spotify tomorrow.

“FAITH” will also be the lead single on MADKID’s first full album, CIRCUS, which launches on April 24. 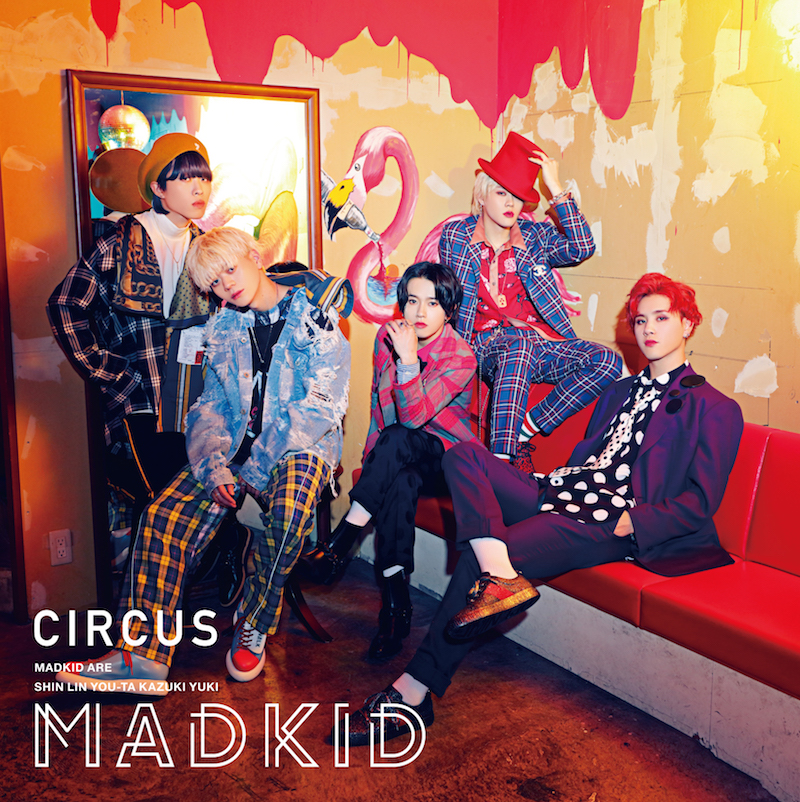 isekai 112the rising of the shield hero 13