Find Out How Naruto’s Kabuki Actor Feels About the Character 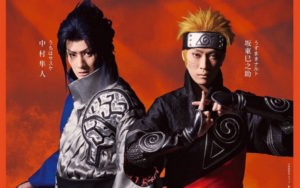 One of the coolest things Japan has going as far as stage plays are concerned is a kabuki adaptation of Naruto. One of the actors helping to bring Masashi Kishimoto’s beloved series to life in kabuki form is Bando Minosuke II, who plays the lead role of Naruto Uzumaki. So, what’s it like playing such a classic manga and anime character, and what kind of message does he have for fans? He answered these and other questions in a brief interview video.

Here’s what Minosuke had to say about playing Naruto:

“After all, because Naruto is the manga I have been reading earnestly since my childhood, playing the title character gave me an indescribable feeling.”

His thoughts on the costume:

“While they are faithfully recreated from the original manga, like his hair style and headband, his entire costume still has elements of kabuki based on his character image. Here’s Konoha’s symbol and Uzumaki. Many parts are finished up very stylishly, so I am happy about it.”

And finally, a message to everyone:

“We encourage everyone to visit the theater. We are waiting for you!”

The play’s second run kicks off in Kyoto on June 2. 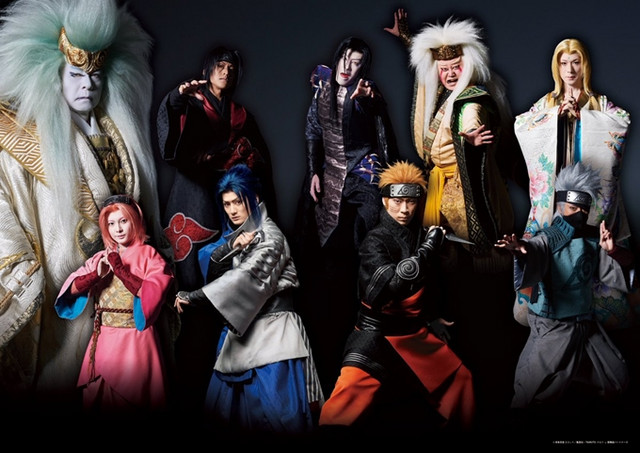