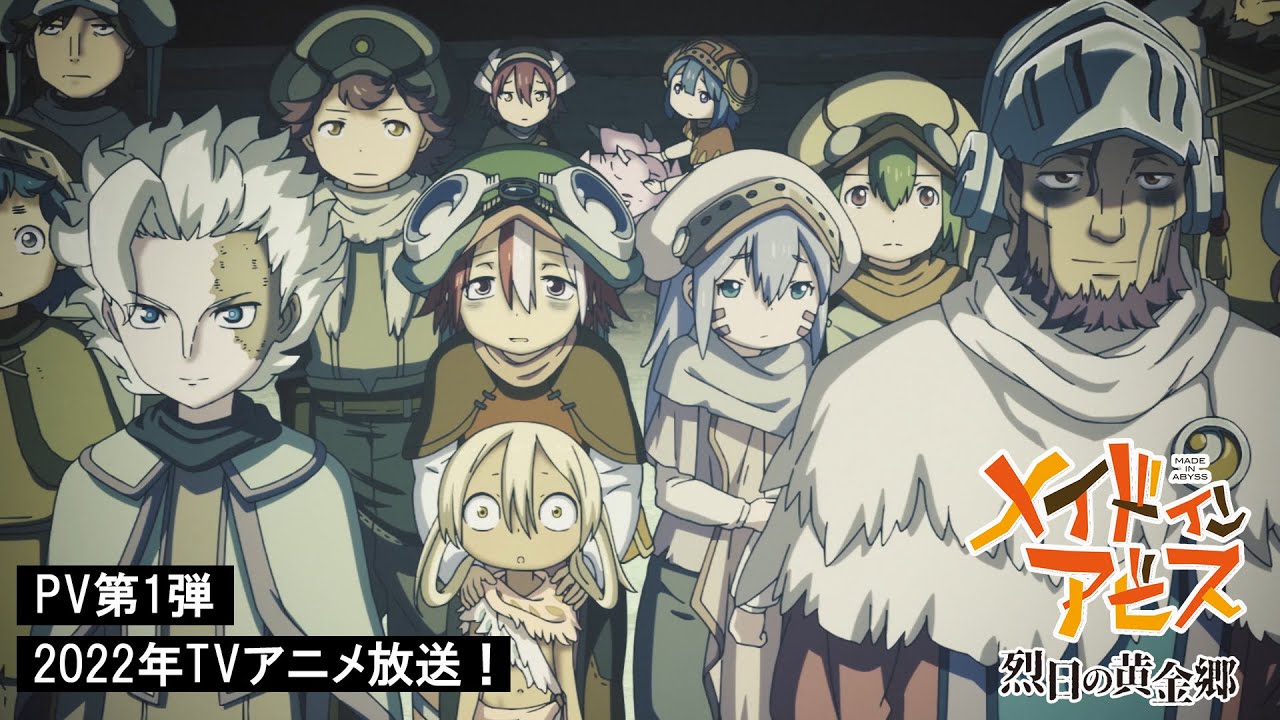 Made in Abyss season 2 was announced earlier this year along with a video game adaptation of Akihito Tsukushi’s series, and now we have more details. Known in English as MADE IN ABYSS: The Golden City of the Scorching Sun, the second season is on the way in 2022, so check out some new cast additions along with a fresh key visual and trailer while we wait for the adventure to continue.

The latest cast members include Misaki Kuno as Faputa, Yuka Terasaki as Vueko, Hiroaki Hirata as Wazukyan, and Mitsuki Saiga as Belaf. 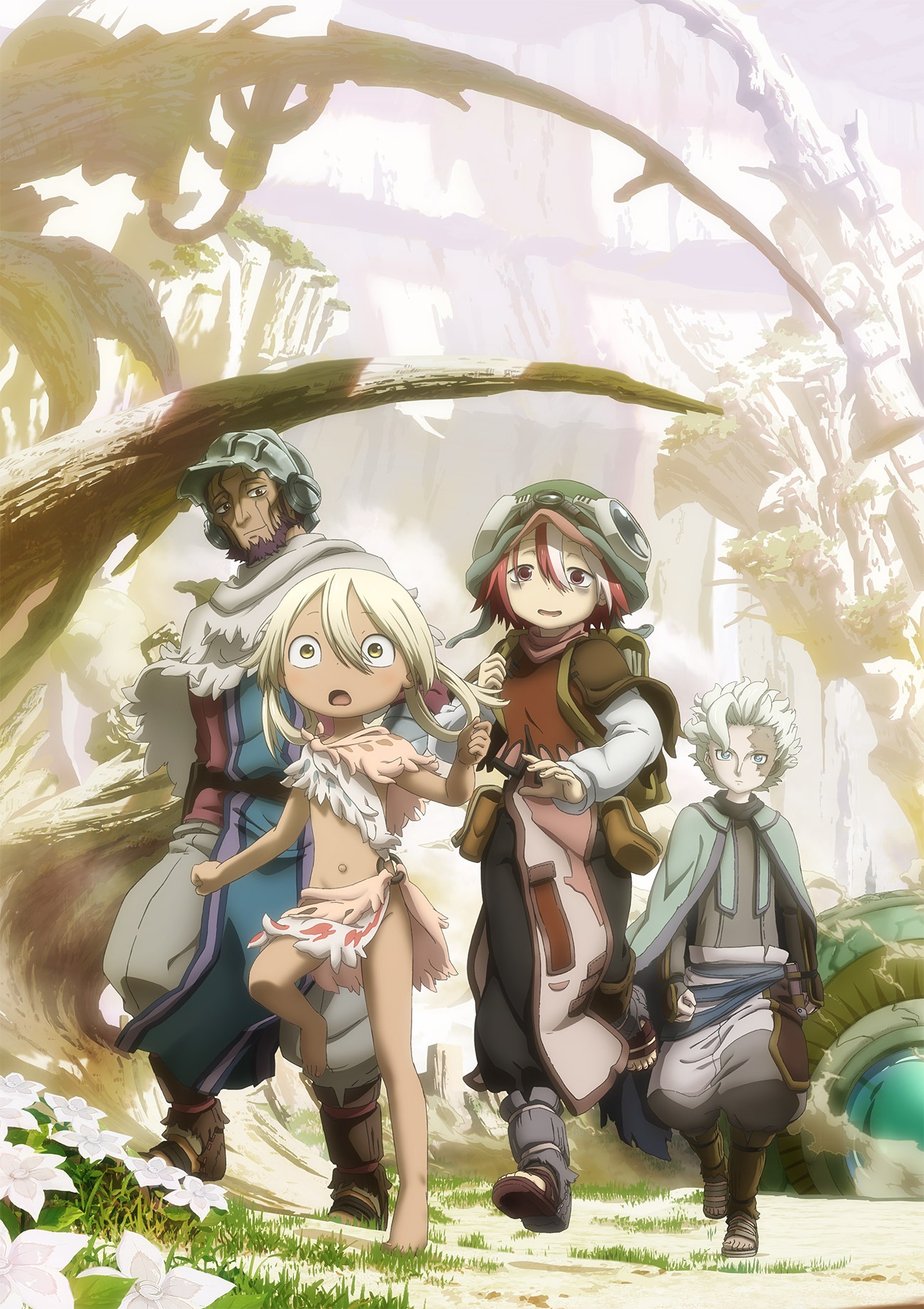 Sentai Filmworks previously announced its license of the second season. Here’s how they described it upon the initial reveal:

MADE IN ABYSS’ second season follows in the footsteps of its predecessor TV season and feature films by bringing audiences more of the stunning visuals, stellar writing and fascinating premise they have come to expect from this critically lauded production. 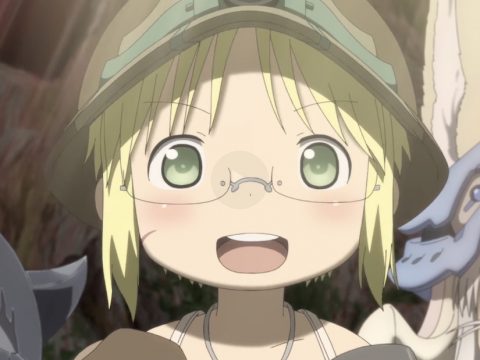