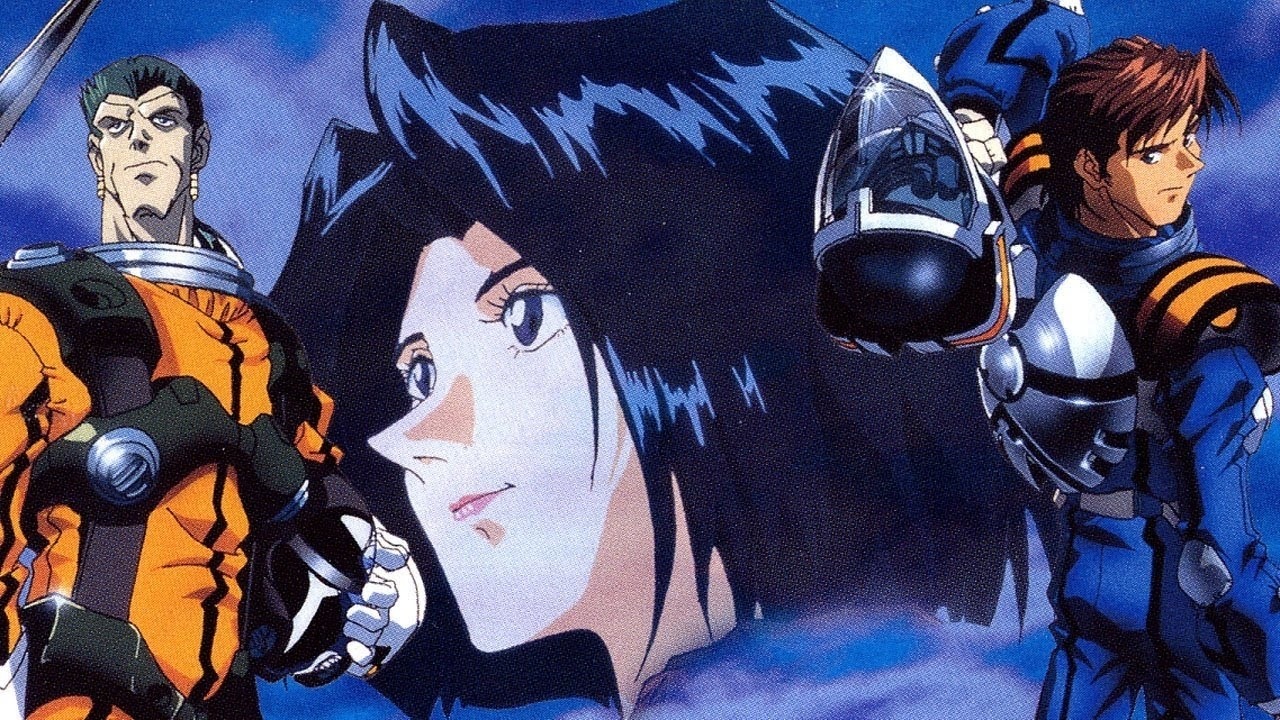 Shoji Kawamori’s The Super Dimension Fortress Macross has flown higher than anyone ever imagined. The musical space romance spawned multiple sequels and has a devoted fan following for its galactic idols. Its U.S. adaptation, Robotech, introduced a new generation of fans to anime. And this winter, Macross Plus — one of the strongest entries in the decades-long franchise — will get its moment in the sun in North American cinemas.

If you’re new to the world of Macross, or not familiar with the 1995 installment, you may be on the fence about giving it your time. But we promise you, it’s worth every second. And we’re here to give you a little push: here’s why you need to grab a ticket ASAP.

An Early Outing for the Cowboy Bebop Dream Team 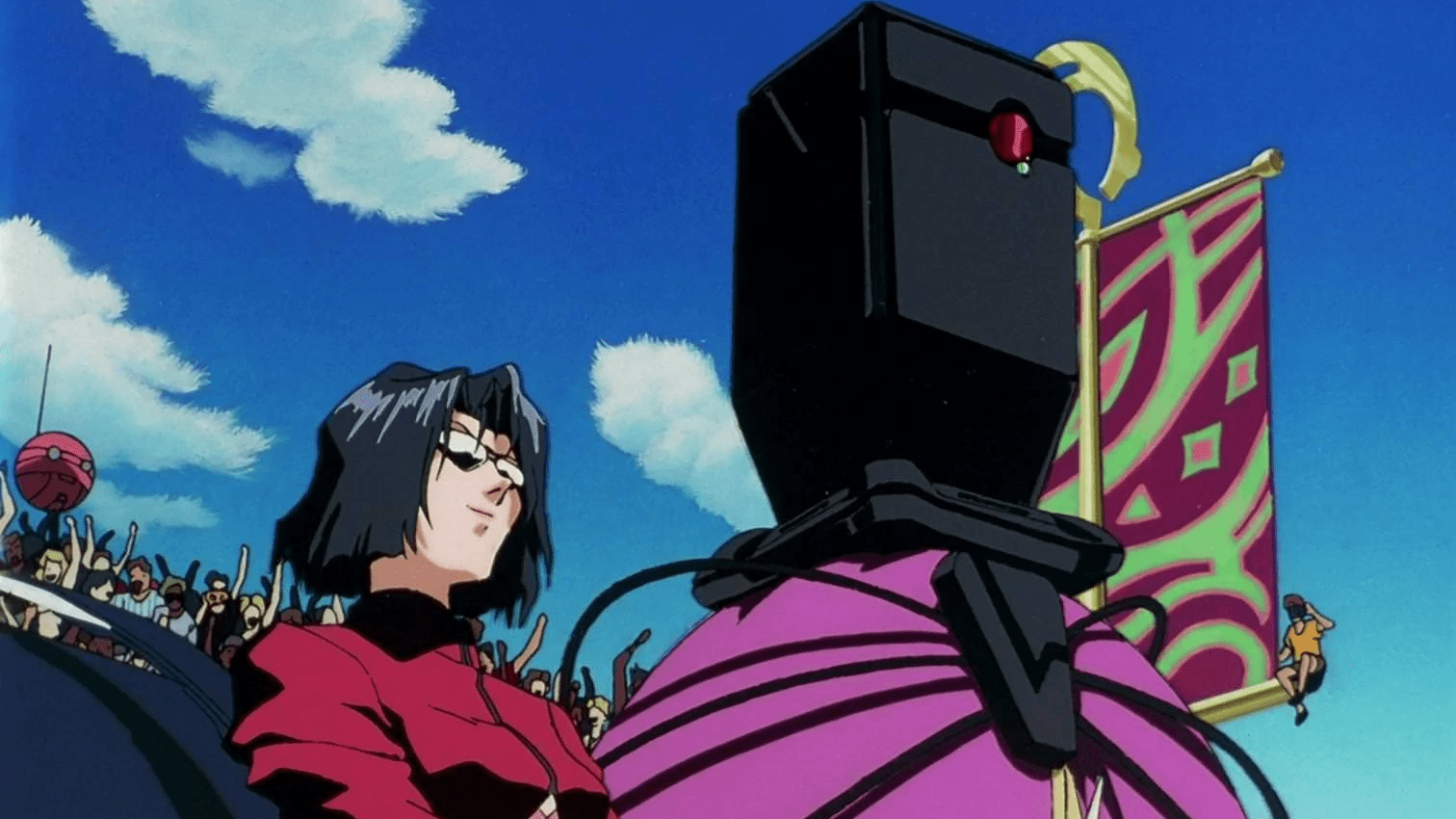 Director Shinichiro Watanabe and composer Yoko Kanno make magic when they work together. Case in point, Cowboy Bebop. But before our favorite space cowboys hit the airwaves, Watanabe made his directorial debut with the Macross Plus OVA in 1994. He co-directed alongside Kawamori, and the rest is history.

This was Kanno’s third outing as an anime composer, after years of writing video game music. She’d just come off Please Save My Earth and Porco Rosso, and Escaflowne was still to come. If you’re a fan of Watanabe’s directing and Kanno’s music, there’s no better place to start.

The Story as Intended 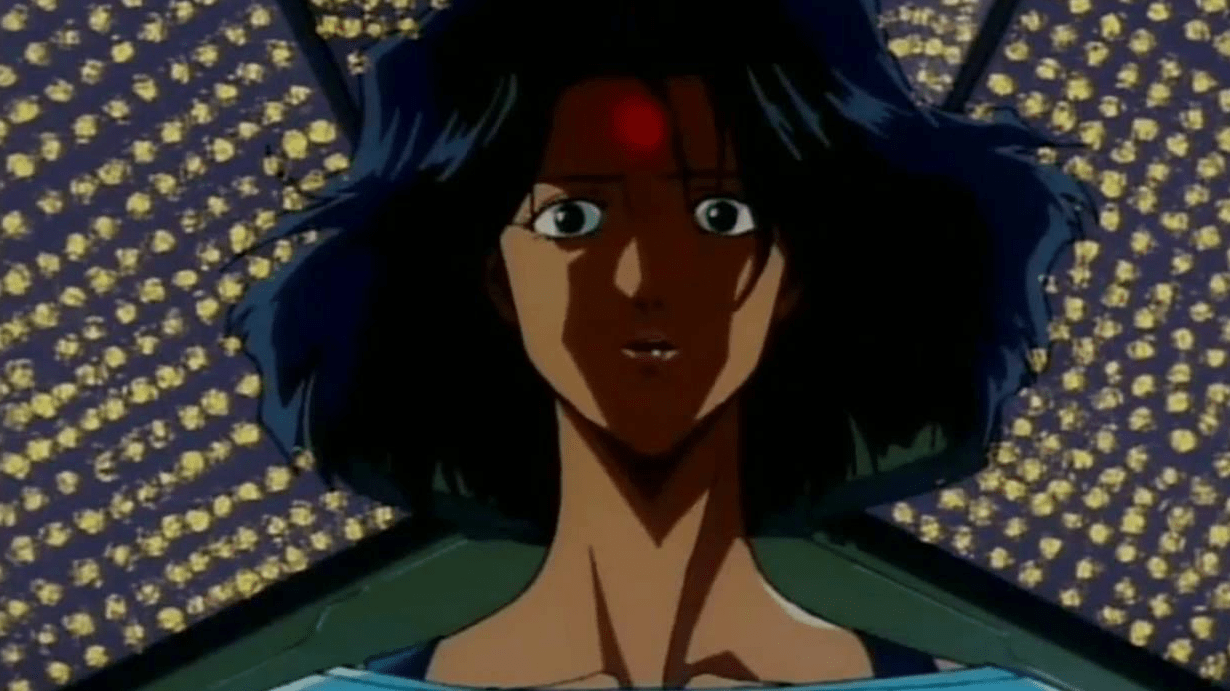 If you remember Macross Plus as a four-part OVA, you’re not wrong. That’s how it was originally released in ’94… but that was neither its first nor its final form. Writer Keiko Nobumoto developed the story as a feature-length screenplay, but it evolved into a multipart format. Then, a year later, the Movie Edition came out — cut down a bit, but with 20 minutes of new footage. So if you’ve only seen the OVA, you’re still missing a lot.

The Movie Edition, which is what Fathom Events will be screening, lets you see the story in a format closer to what was originally intended. Oh, and did we mention Nobumoto also wrote the screenplay for Cowboy Bebop? So when we say this features the Bebop dream team, we really mean it. 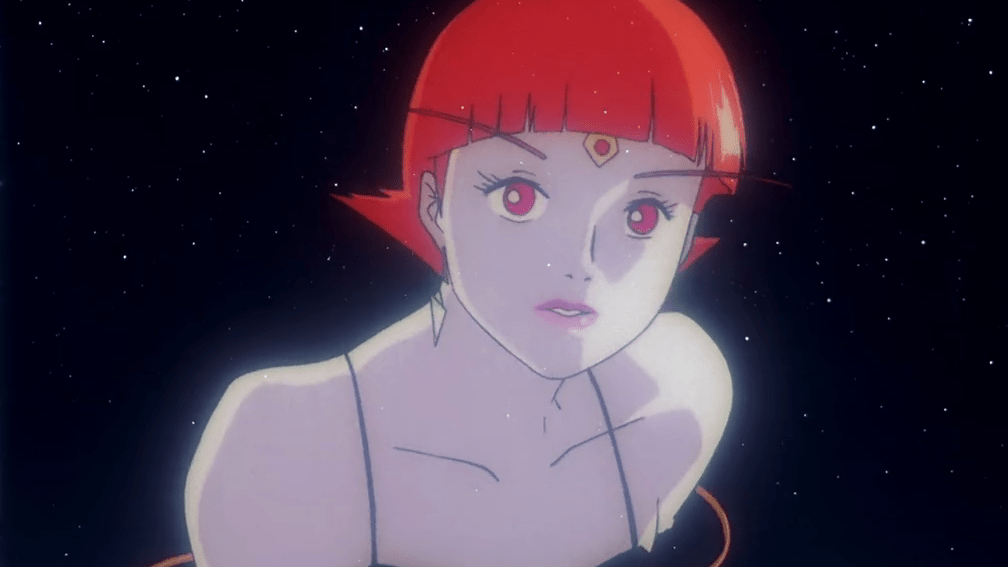 Every Macross series needs an idol, and Macross Plus has Sharon Apple. The virtual starlet is not a perfect AI: the patches in her programming, including her voice, are filled by her creator, Myung. But it’s not all Hatsune Miku in Macross City. Thanks to an illegal chip in her physical casing, Sharon goes a little off the rails. How off the rails? Well, consider that her physical form looks a lot like HAL from 2001: A Space Odyssey and go from there.

Seeing Sharon’s trippy concerts on the big screen is going to be amazing. Be careful if you have a hard time with gore, though. Her shows are mind-blowing. Literally.

Ticket sales open November 12 for Macross Plus: Movie Edition, and screenings will take place Tuesday, December 14. Are you ready?