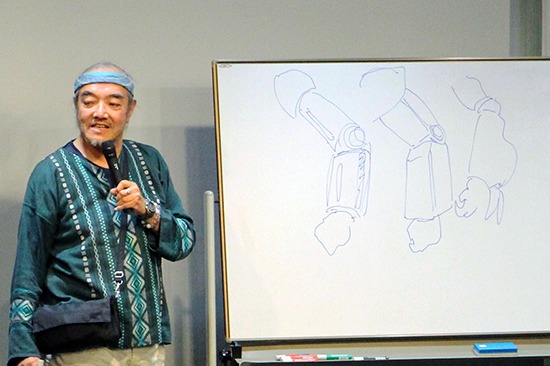 We recently posted about Macross mechanical designer Kazutaka Miyatake, who suffered a house fire tragedy in which he lost his wife, Tomoko Watanabe, and ended up in the hospital due to smoke inhalation. While the story remains a sad one, the good news is that Miyatake has since been discharged from the hospital.

Miyatake thanked everyone for their condolences and messages of encouragement through this ordeal.

The original fire reportedly took two hours to extinguish, with the house Miyatake and his wife called home being partially destroyed in the process. Police are still examining the cause, with television channel TBS noting that the most intense flames were sourced in the kitchen. 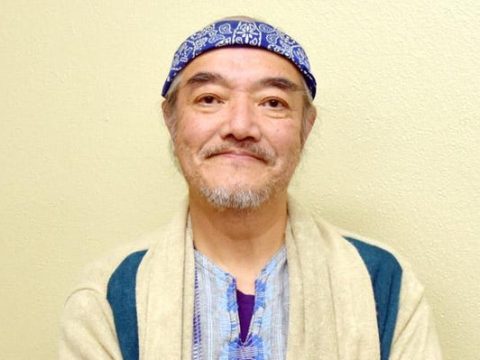