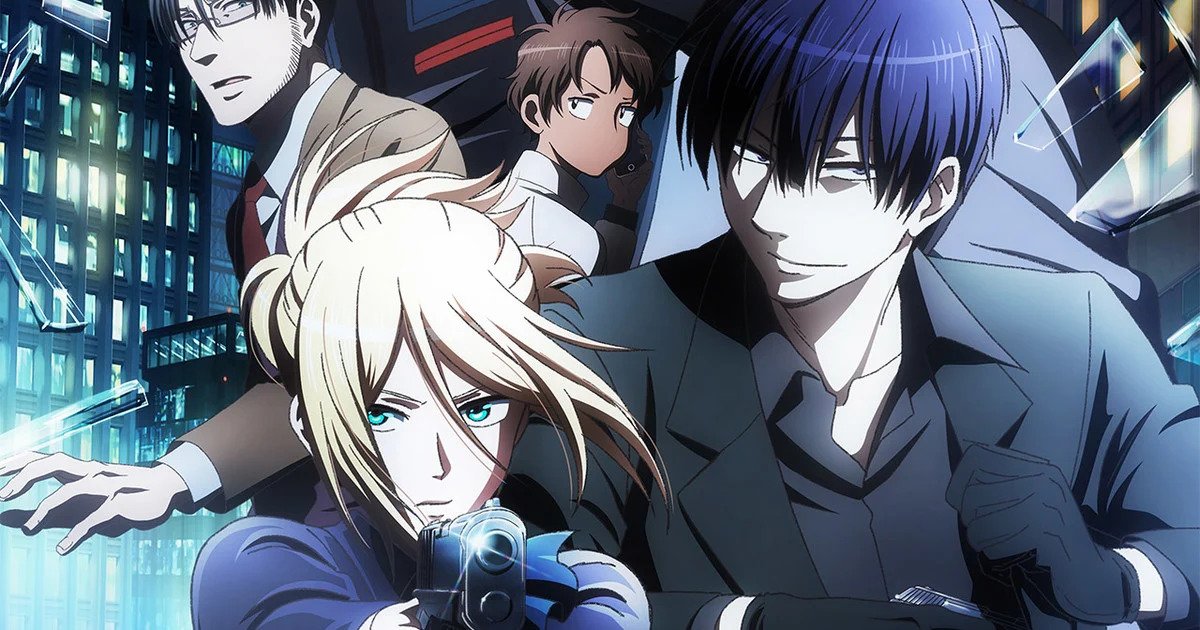 The anime adaptation of Love of Kill (called Koroshi Ai in the original Japanese) will be arriving this January. Kadokawa has dropped a trailer for it that is almost two minutes long and contains English subtitles, so you don’t have to speak Japanese to know what’s going on.

The anime is being directed by Hideaki Oba over at Platinum Vision. The task of both writing and supervising series scripts goes to Ayumu Hisao of Kono Oto Tomare!: Sounds of Life. Character design falls to Youko Satou of Dog & Scissors and 7SEEDS. The music is being composed by Kei Yoshikawa, who previously worked on Mobile Suit Gundam AGE and SaiKano: Another Love Song. The music is being done at Toy’s Factory, which is collaborating with MIRACLE BUS on this. The opening theme song “Midnight Dancer” is performed by Toshiki Masuda, and the ending theme song “Makoto Period” is performed by Aika Kobayashi.

The anime will get a premiere on November 21 at Anime NYC, and when it officially comes out in January, Crunchyroll will stream it for American audiences.

The original manga by Fe debuted in 2015 in Monthly Comic Gene. Yen Press has since licensed the series and is releasing it in English. They gave this description of the first volume:

After checking out the English-subtitled trailer, are you looking forward to watching the anime when it becomes available? 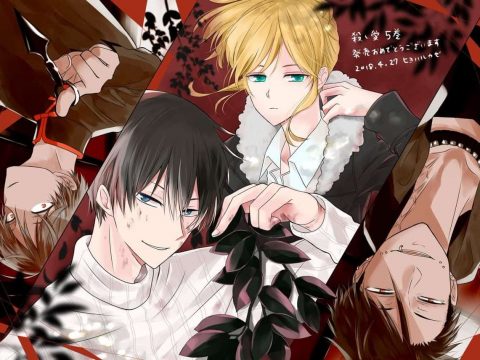 Love of Kill Anime Reveals Trailer Ahead of 2022 Premiere