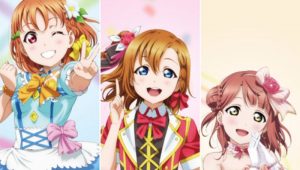 The original concert was also a one-night event. It took place at Saitama Super Arena in Saitama, Japan on January 18, and features Aqours and Saint Snow from Love Live! Sunshine!! and Nijigasaki High School Idol Club, as well as Love Live!‘s μ’s. In the case of the latter, this concert marked the first on-stage appearance since 2016.

Tickets are now on sale for the event via the official website, so check it out to see if there are any showings near you. 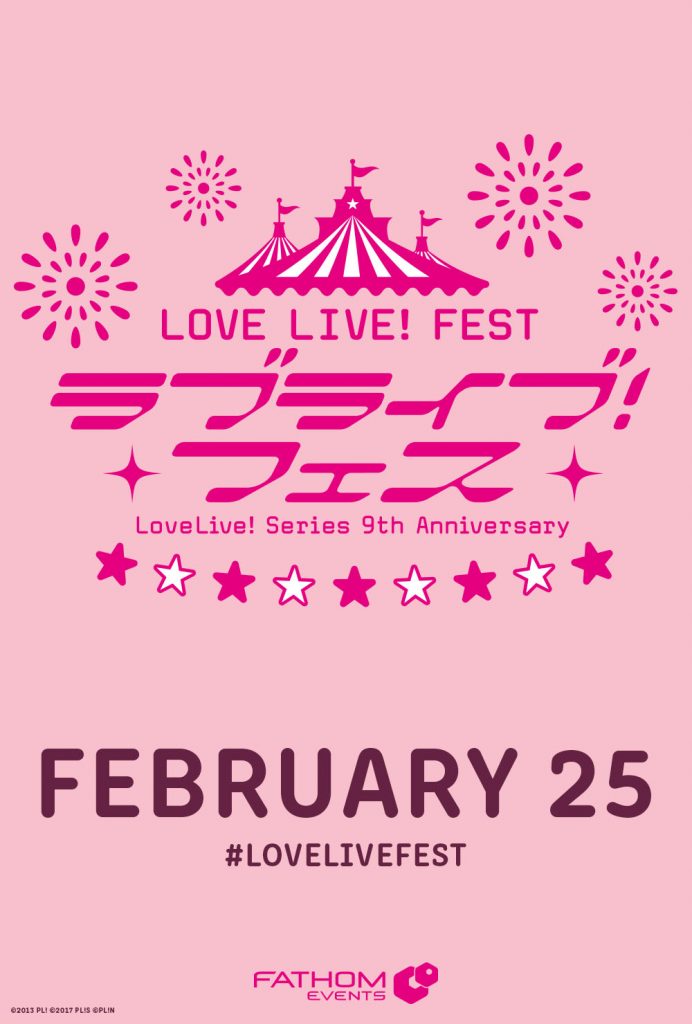 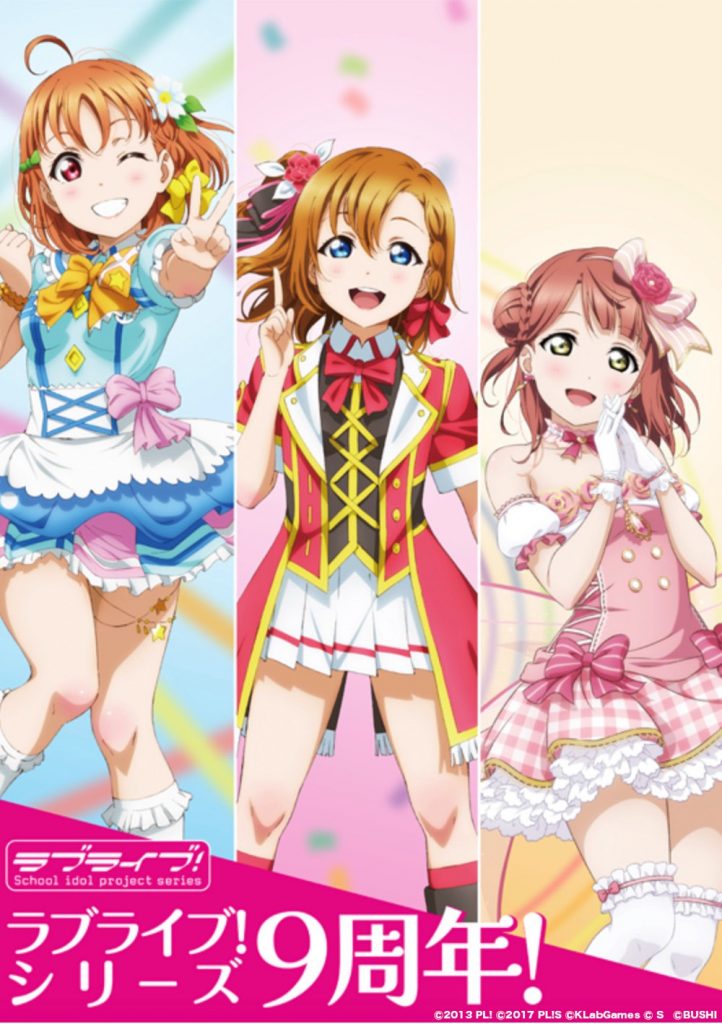