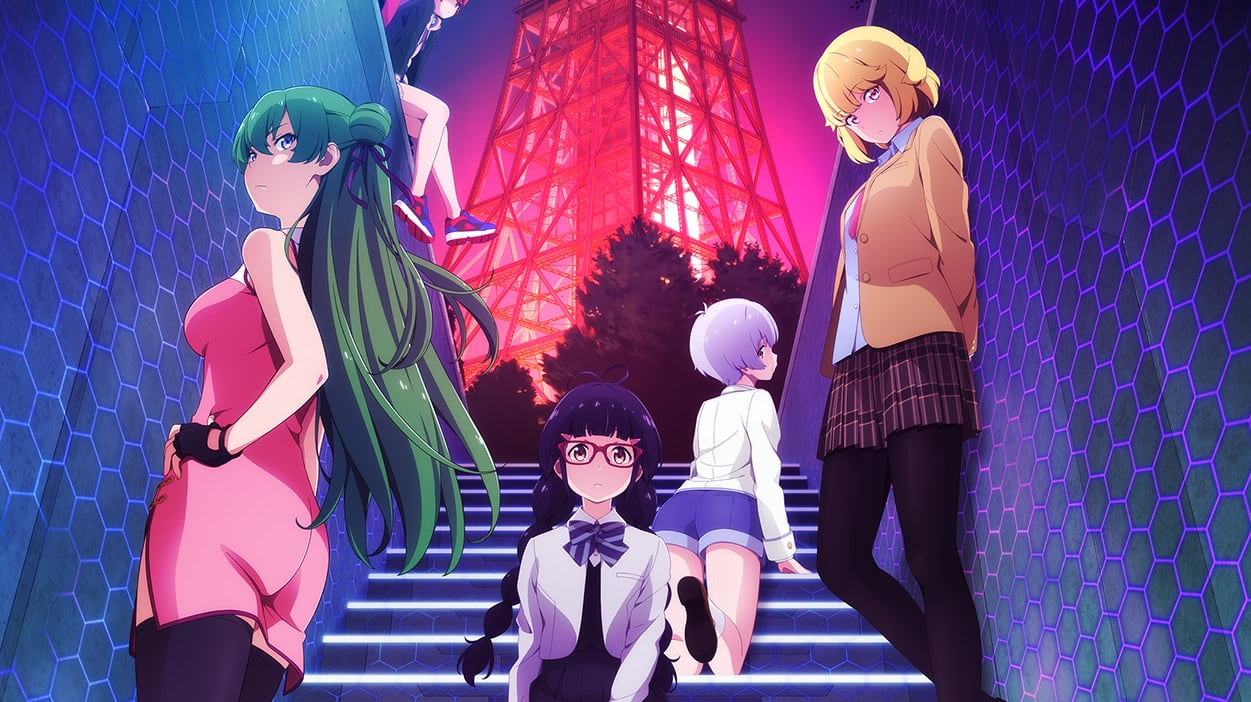 Love Flops, the original anime series from the folks at Kadokawa, is set to hit screens October 12.

The series is about a student named Asahi Kashiwagi whose life is interrupted by a series of odd coincidences.

The stairwell leading to Tokyo Tower featured in the latest piece of key art for the series is a real place which has become quite popular for photography in recent years.

Here’s to floppin’ around starting October 12. 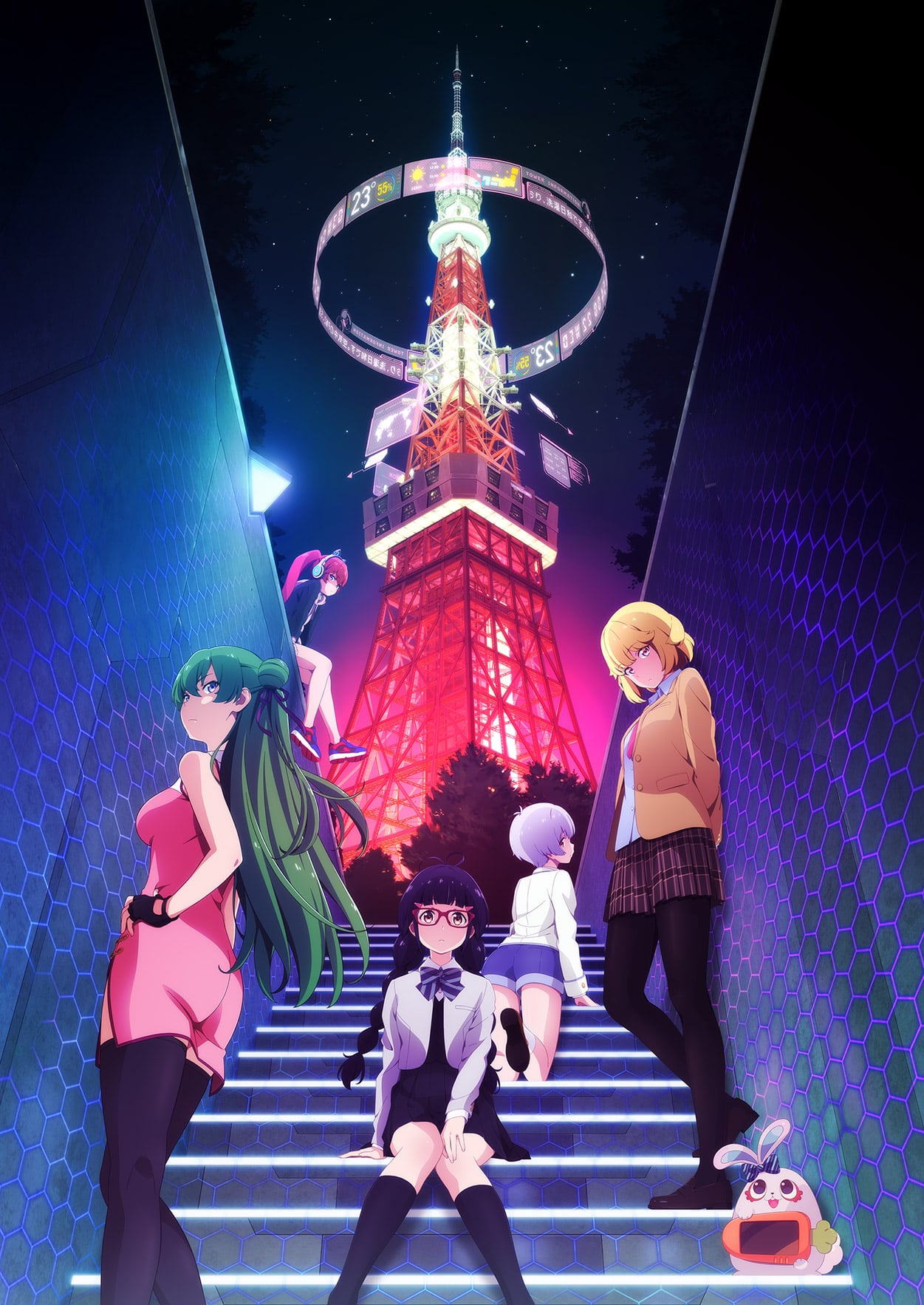 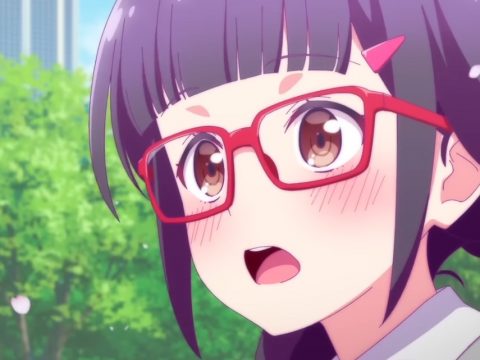