Lost Lad London Is a Slow Cooker Mystery That Builds 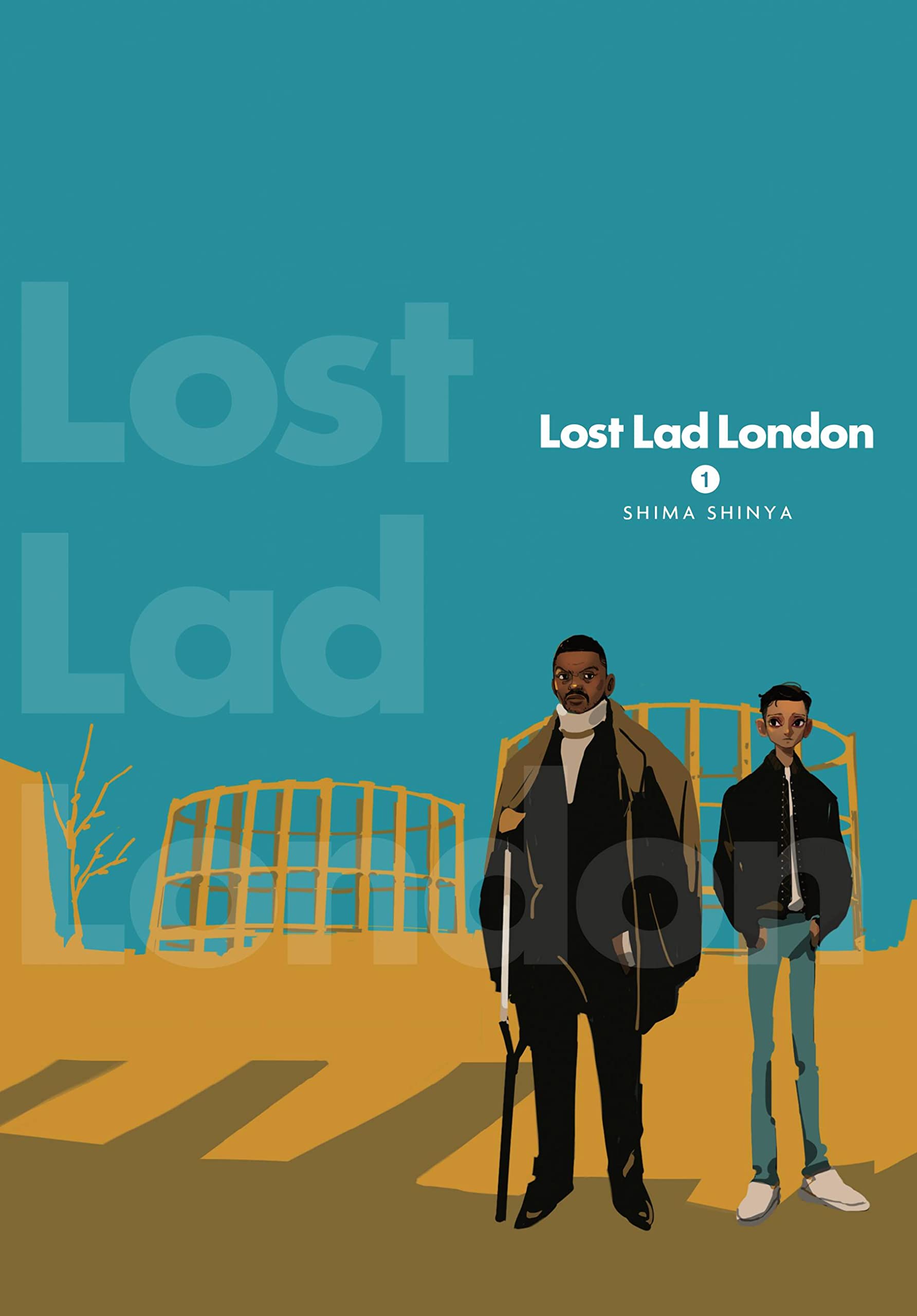 Lost Lad London is a slow cooker mystery with twists and turns. The main characters are Al, a young man who cares about his education, and a police officer named Ellis. They both live in London, and they meet after the mayor is murdered.

Someone stabbed the mayor on a train in London, and it can be shown that Al was in the vicinity when this happened. We the readers know (or at least assume) that Al is innocent. As a character, he’s mild, sensitive and hard-working, and doesn’t seem like the violent type. But then he reaches into his coat pocket and pulls out a bloody knife.

Either Al committed the murder, or someone is trying to frame him. Besides the fear of there being a murderer on the loose, there is the terror of being framed and what can then happen to an innocent person.

He confesses about the bloody knife to Ellis, but instead of immediately dragging Al off in handcuffs, Ellis is of the mind that someone must be framing Al. Al is lucky to have this sympathetic police officer at his back, and the two try to solve the mystery.

Lost Lad London opens slowly, and doesn’t really get interesting until Al finds the bloody knife on himself. After that the manga continues with his gradual pace (which fits with Al’s mellowness). However, more and more mysteries spring up after the knife discovery, so even though the pace is slow, it gets more and more exciting. There are a few great twists, but to talk about them would be giving away parts of the plot. The first volume ends with many mysteries still left, and it will be curious how this all unfolds. The mayor could have been murdered for political reasons, or personal reasons, or just been at the wrong place at the wrong time. Depending on that, this manga could go in any number of different directions. The first volume nicely sets up the characters and the murder mystery.