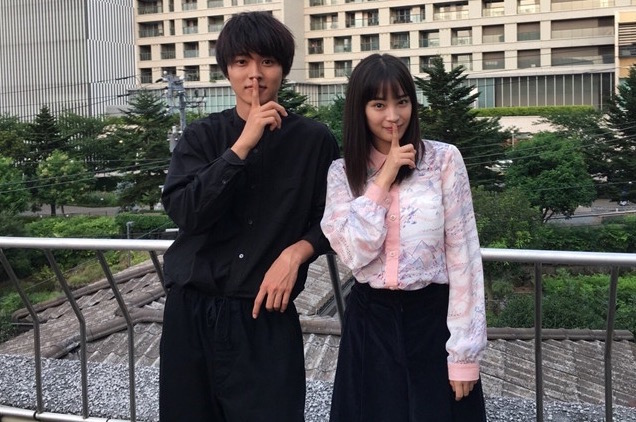 The next stop for Naoshi Arakawa’s Your Lie in April manga is live-action film, with the feature set to open in Japan on September 23 after a premiere screening event on August 3. Takehiko Shinjo (Paradise Kiss, Kiyoku Yawaku) directs the film, with Kento Yamazaki as Kousei Arima and Suzu Hirose as Kaori Miyazono.

Ahead of that the official website is here with a look at the film’s poster, which will be on display in theaters across Japan as of this weekend. See how the two leads look in the production below. 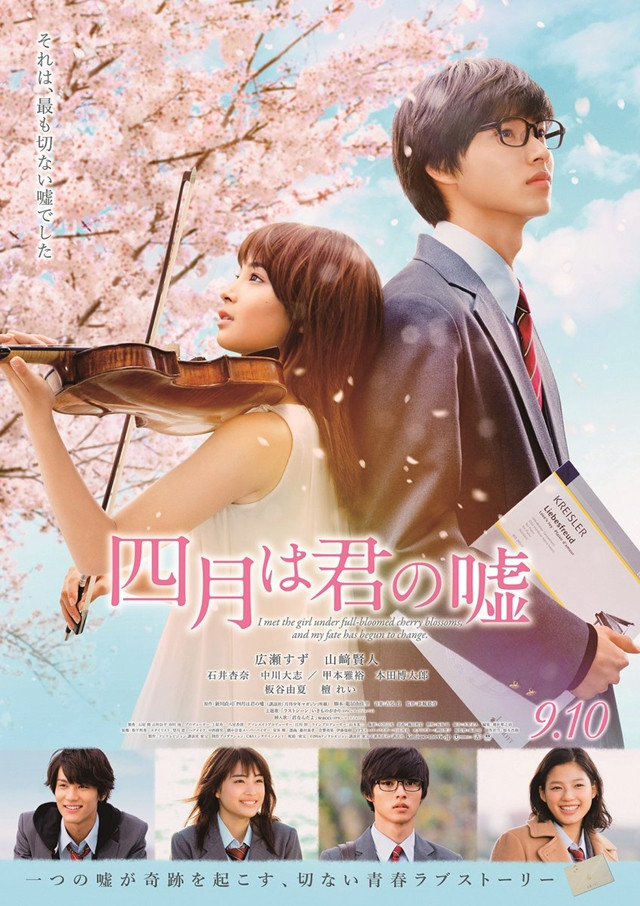 For those who haven’t seen it, here’s June’s trailer:

And the previous teaser visual that mimicked the cover of the manga’s first volume: 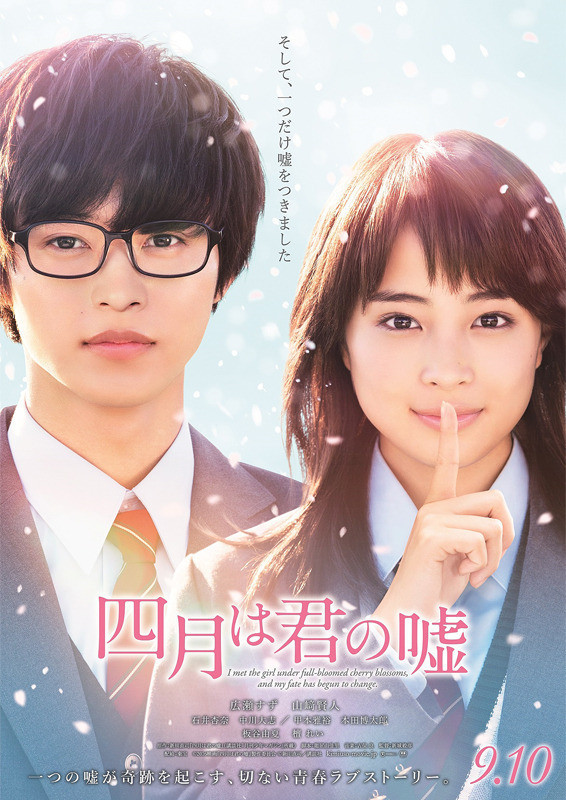