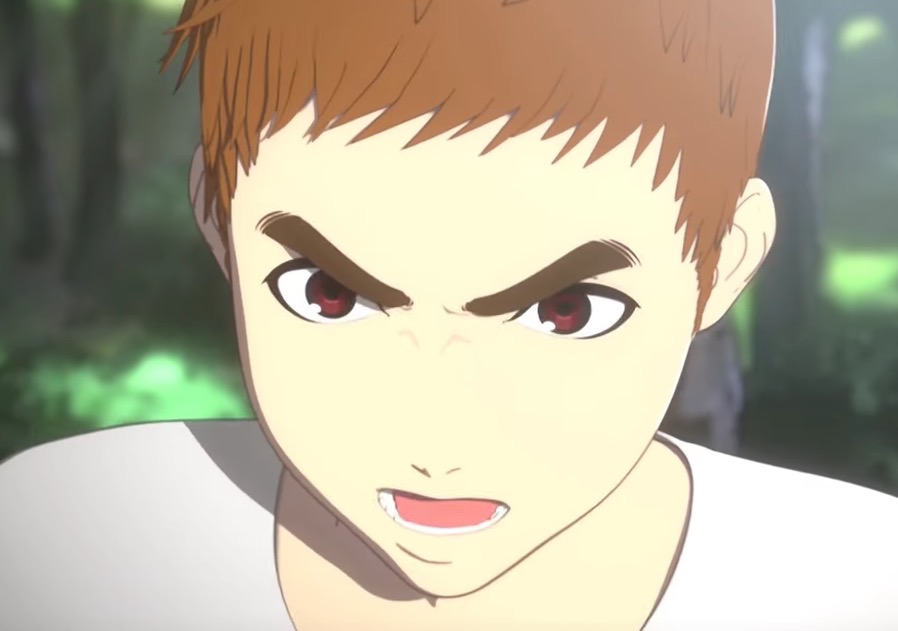 The third part of the anime film trilogy based on Gamon Sakurai’s Ajin: Demi-Human manga is coming to Japanese theaters on September 23. This one will have original story elements, with Kei Nagai attempting to move forward with a plan while Satō is powerless. It isn’t long before Ajin extremists get in the way of the plan, however, and Satō’s terrifying true form is revealed at last.

The trilogy-closer is titled Ajin: Shōgeki (Ajin: Crash), and you can see the latest promotional footage in the trailer below.

There’s also a new visual for the film: 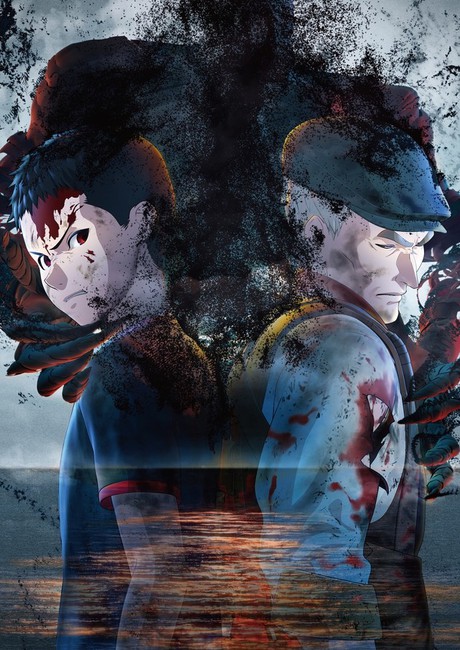