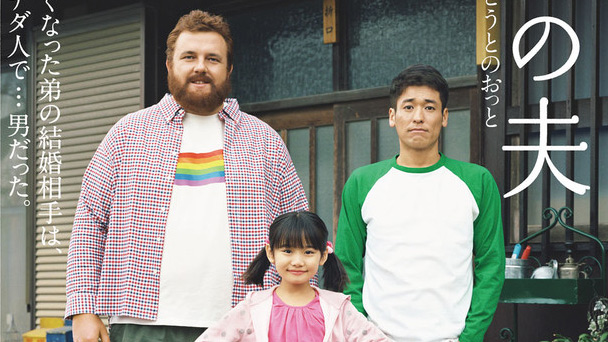 We’ve got our first look at the live-action TV series adaptation of manga My Brother’s Husband, and so far, we’re not sure how it could be any more faithful to the original.

The promotional still, released this week, shows actors Baruto Kaito, Maharu Nemoto and Ryuta Sato creating a pitch-perfect replica of the cover of the first volume of the manga.

It was also announced that Tokyo’s Colorful Station will host an exhibition devoted to My Brother’s Husband from February 26 to March 24.

My Brother’s Husband, written by Gengoroh Tagame, is a manga that deals with the prejudice faced by members of the LGBTQ community in Japan. It’s the story of single dad Yaichi and Mike, a Canadian who was married to Yaichi’s twin brother Ryoji before he passed away.

The series will begin March 4.

Yaichi is a work-at-home suburban dad in contemporary Tokyo; formerly married to Natsuki, father to their young daughter, Kana. Their lives suddenly change with the arrival at their doorstep of a hulking, affable Canadian named Mike Flanagan, who declares himself the widower of Yaichi’s estranged gay twin, Ryoji. Mike is on a quest to explore Ryoji’s past, and the family reluctantly but dutifully takes him in. What follows is an unprecedented and heartbreaking look at the state of a largely still-closeted Japanese gay culture: how it’s been affected by the West, and how the next generation can change the preconceptions about it and prejudices against it. 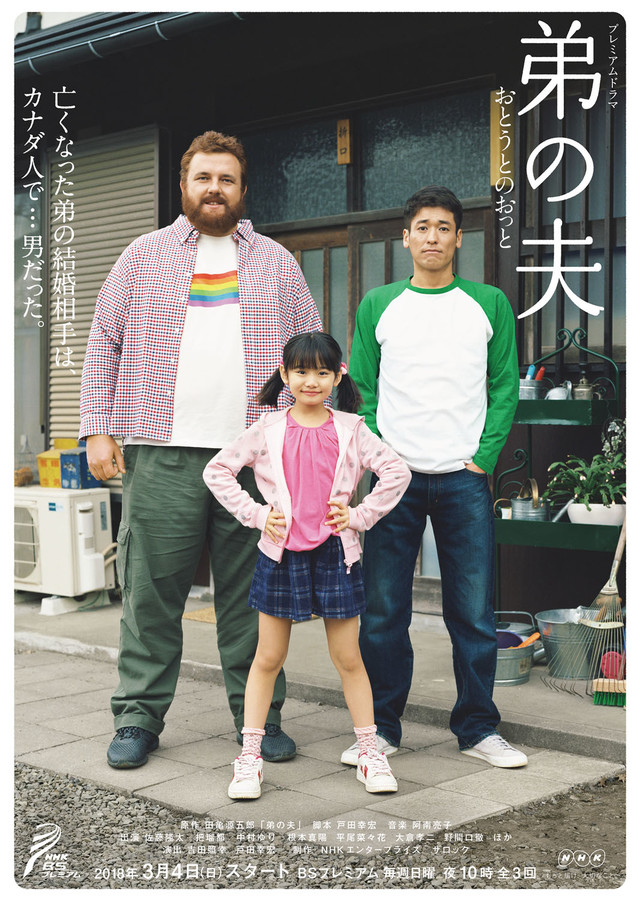 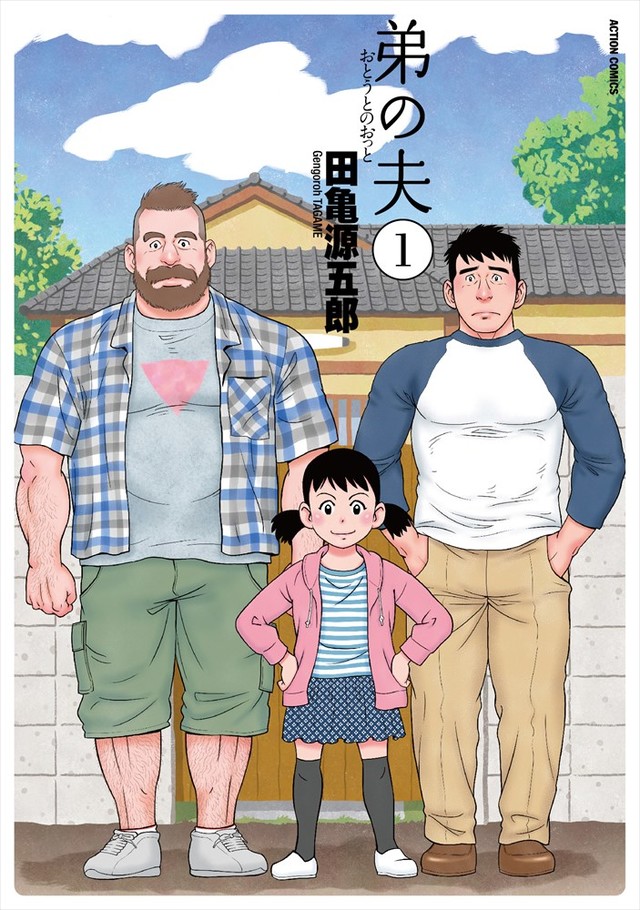