Yomi Hirasaka’s light novel series Boku wa Tomodachi ga Sukunai (I Don’t Have Many Friends), AKA Haganai, is preparing for another adaptation, and this time it’s a live-action film. After a teaser for the Haganai movie was released in August, we’re now being treated to a full trailer via the official website.

The Haganai movie follows an original story, and introduces a new character, Saionji (played by Rui Kurihara). As head of the student council, Saionji attempts to abolish the Neighbor’s Club, and fans will have to wait until it hits Japanese theaters on February 1, 2014, to find out if he succeeds.

Here’s a look at Saionji: 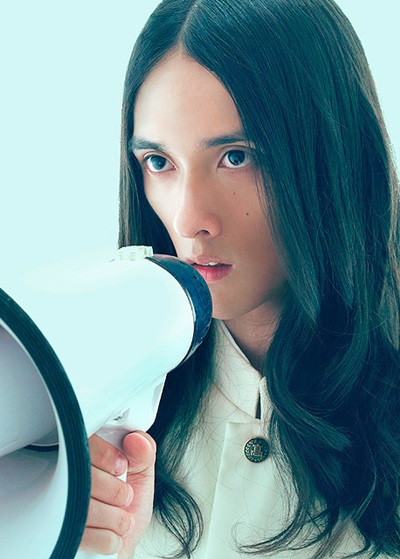 The Tale of Princess Kaguya Review
Get a Year of Otaku USA for $12 with Our Holiday Offer!