Live-Action Ghost in the Shell Might Have a New Villain 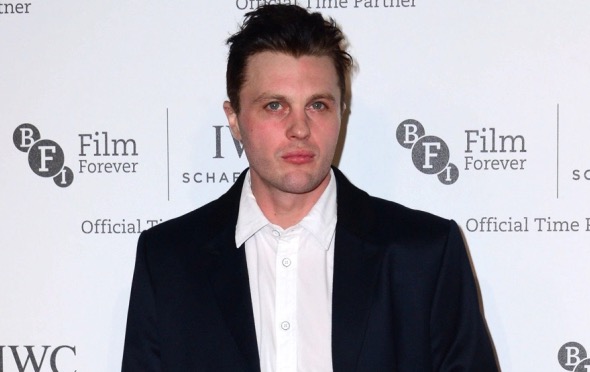 Back in November we posted about the live-action Hollywood Ghost in the Shell lining up a potential Laughing Man with Control star Sam Riley. Now there’s a new actor in talks for the role, Boardwalk Empire‘s Michael Pitt.

If Pitt signs on to play the villain he’ll be acting opposite leading lady Scarlett Johansson and Pilou Asbæk, who plays Batou. Rupert Sanders (Snow White and the Huntsman) is directing the film adaptation, which is currently set to premiere on March 31, 2017.