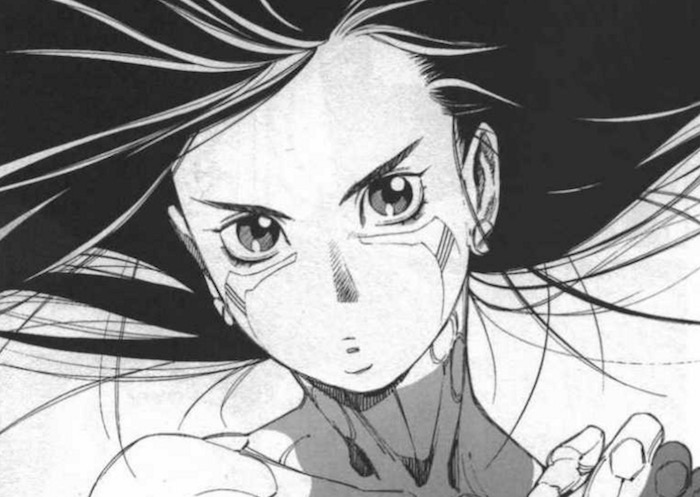 James Cameron has been dreaming up a live-action adaptation of Yukito Kishiro’s Battle Angel Alita manga for a long time, and plans recently started heating up more and more. Following earlier news that put Robert Rodriguez (Sin City, Once Upon a Time in Mexico) in the director’s chair, Rosa Salazar (Maze Runner: The Scorch Trials) has been cast in the lead and Fox has set a date for the film’s theatrical debut.

According to Deadline, Alita: Battle Angel‘s wide release is set for July 20, 2018. The film’s script comes from Laeta Kalogridis (Shutter Island), and the project is being produced by James Cameron and Jon Landau.