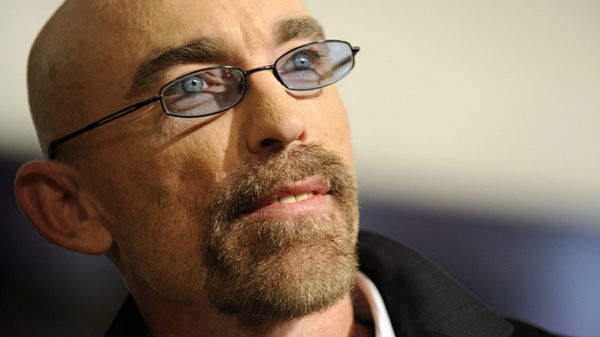 Jackie Earle Haley has been added to the cast of Alita: Battle Angel, the live-action version of Battle Angel Alita, also known as Gunnm, it was reported today.

The actor will play “a monstrous cyborg in a villain role that will call for plenty of CG and greenscreen,” says the Hollywood Reporter.

Haley, who is best known for his roles as Rorschach in Watchmen and Freddy Krueger in the A Nightmare on Elm Street remake, joins a cast which includes Rosa Salazar as Alita and Christoph Waltz as Dyson Ido.

HR also reports the film, which is directed by Robert Rodriguez and produced by James Cameron, will likely begin shooting in Austin in October.