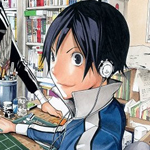 Tsugumi Ohba and Takeshi Obata’s manga-making Shonen Jump series Bakuman is set to get the live-action treatment. A movie is officially on the way, with a premiere planned for 2015.

The Bakuman movie will be directed by Hitoshi Ōne, who also adapted Mitsurou Kubo’s Moteki manga, with Takeru Satoh (Kenshin in the Rurouni Kenshin films) as Moritaka Mashiro and Ryunosuke Kamiki (Sōjirō Seta in Kenshin) as Akito Takagi. 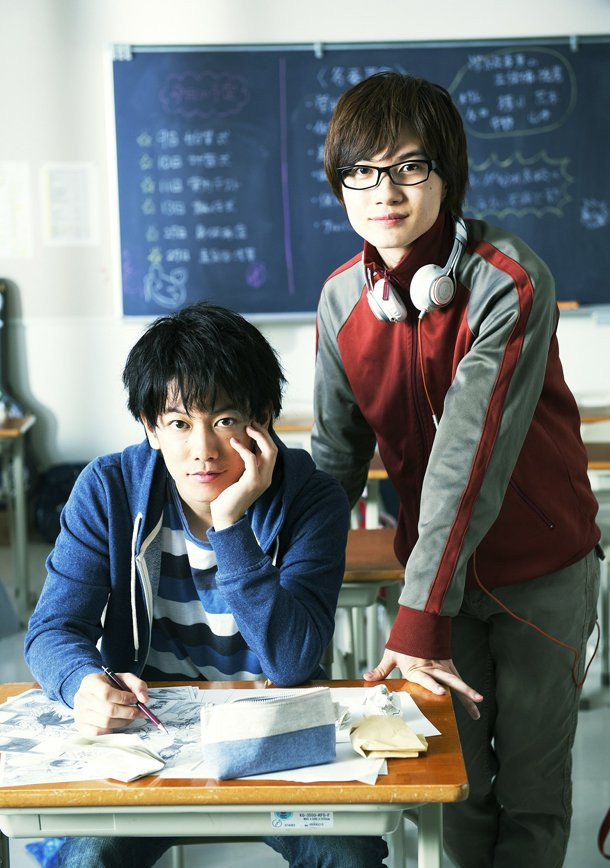