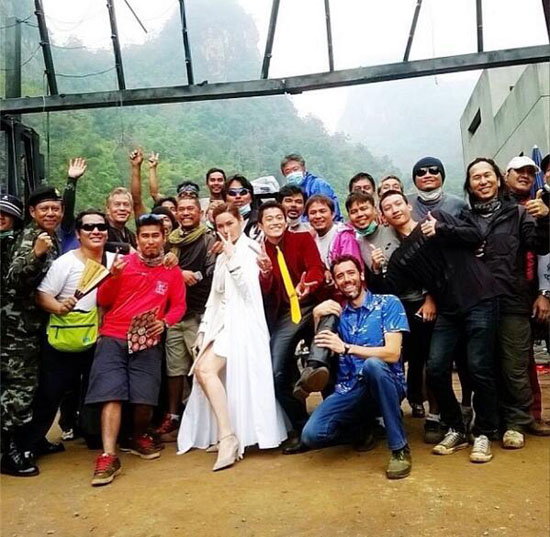 As you know if you’re a dedicated Otaku USA reader, quite a few live action anime adaptations have been slated for release in the fast-approaching year of 2014. More information on all of these has been released in the last few days, so let’s get up to speed!

The Next Generation Patlabor: a live action sequel to the original Patlabor series that’ll be comprised of seven TV-length episodes followed by a full-length film in 2015. The first episode is set to hit in April of next year, and this week a teaser was released that gives us a glimpse at the cast and the live action Labor itself.

Rurouni Kenshin was adapted into a very profitable film last year, and 2014 will see the release of not one but two sequels, entitled The Great Kyoto Fire and The End of a Legend. A short teaser for those films went out into the world for eyeball consumption (eyesumption?) this week, and the films themselves are both set for next summer.

Finally, the cast and crew of the recently-announced Lupin the Third film posed for a group shot this week, showing the first glimpse of Shun Oguri as Lupin, Meisa Kuroki as Fujiko, and some dude as “guy holding Lupin’s leg.” It remains to be seen whether he’ll make final cut. Lupin’s set to be released August 30th.