While some folks in the states have already seen Little Witch Academia follow-up Little Witch Academia: The Enchanted Parade, it’s due for a two-week Japanese theatrical run starting on October 9. Thus, Trigger has a new preview for the feature, which has Yoh Yoshinari returning as director, character designer, and animation director. 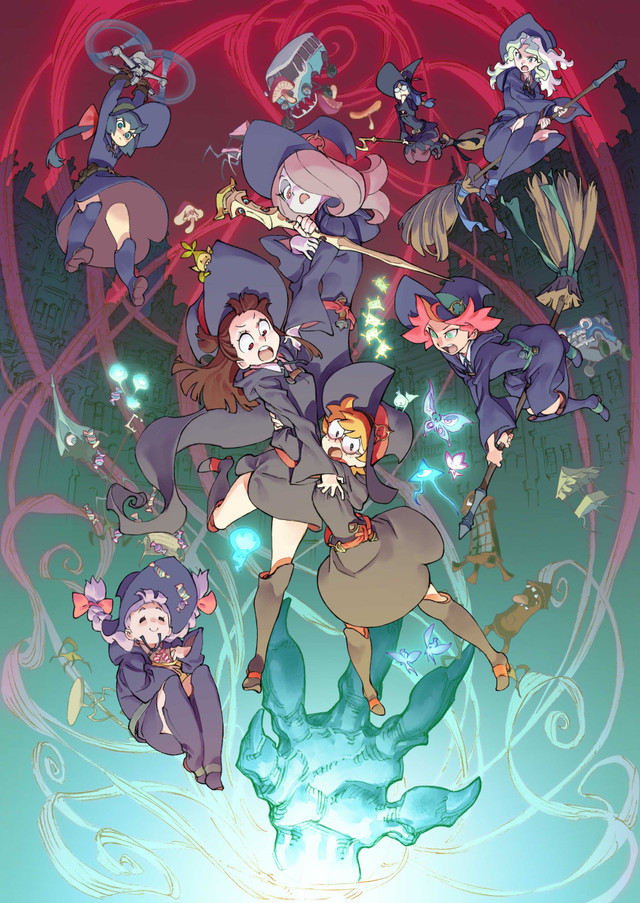