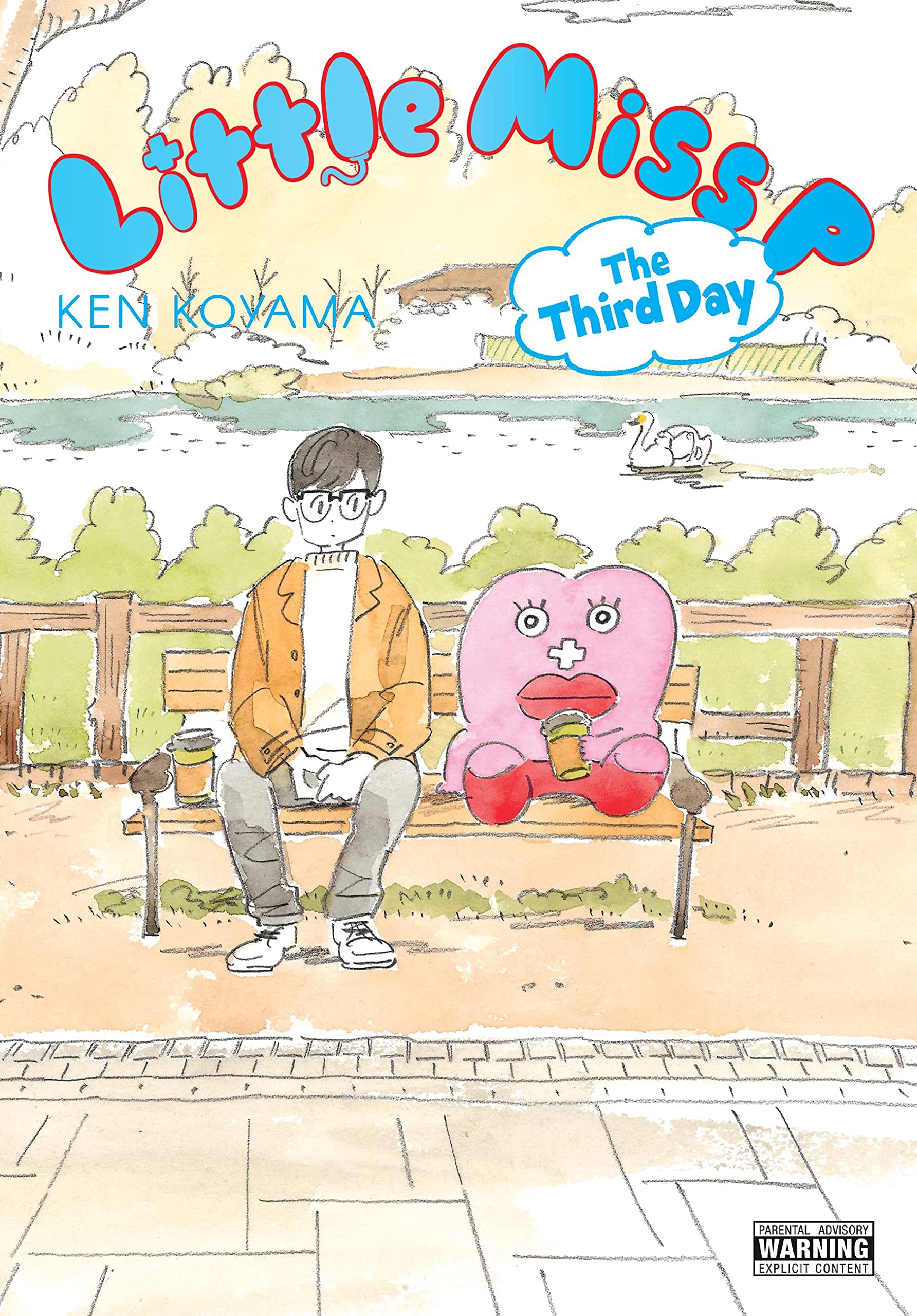 Little Miss P began as a webcomic about an anthropomorphized period who both dispenses good advice to women and gives them her overwhelming Period Punch. The mixture of humor and serious topics, the offbeat way the stories are written, and the quirky look at a taboo topic about half the popular experiences all made the webcomic a hit, leading it to be picked up by Kadokawa and then licensed by Yen Press. As fitting with the theme, the third volume of this series is called Little Miss P: The Third Day.

Like the two previous volumes, each chapter is a standalone with different characters. The art isn’t as polished as most manga, but it’s able to get away with this because of its stories. The third volume has its funny moments and it has its unique storytelling abilities, but it does feel different from the first two volumes. For one, there’s less humor in this one. There’s also a lot less about Little Miss P, and in one story she doesn’t show up at all. Instead the story centers around the recurring character Mr. Virginity and how he hangs out with an awkward manga artist.

The first story is about a model and how she loses a job because of her period. There’s also a high fantasy chapter (it is fun how creator Ken Koyama can mix up the worlds of each chapter). The chapter “Little Miss P’s Time Off” deals with a couple experiencing an unexpected pregnancy, and it stays pretty serious.

The chapter “Department Store and Little Miss P” is interesting, because it was inspired by a real experiment in a Japanese department store where women would wear period pins to let customers know what they’re going through. The chapter here is not based on what really happened in Japan. When this experiment was done in Japan it had mixed results, and was ultimately put aside with talk of doing something different.

While this volume isn’t as strong as the previous ones, it still has its quirky charm and is commendable for taking on a taboo subject in an open and honest way. 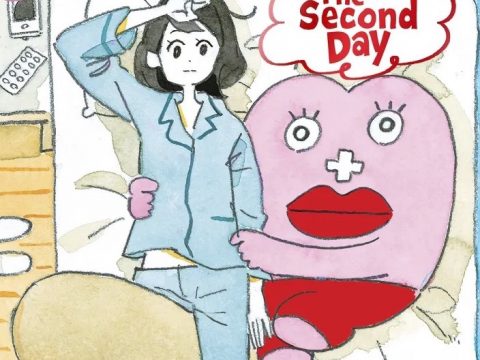 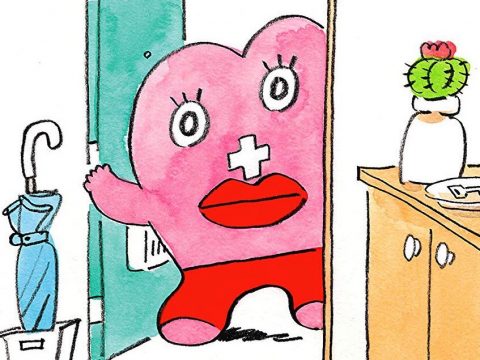 “Deji” Meets Girl Anime Reveals New Promo and Cast Member
Life Lessons We’ve Learned from One Piece’s WE ARE ONE.