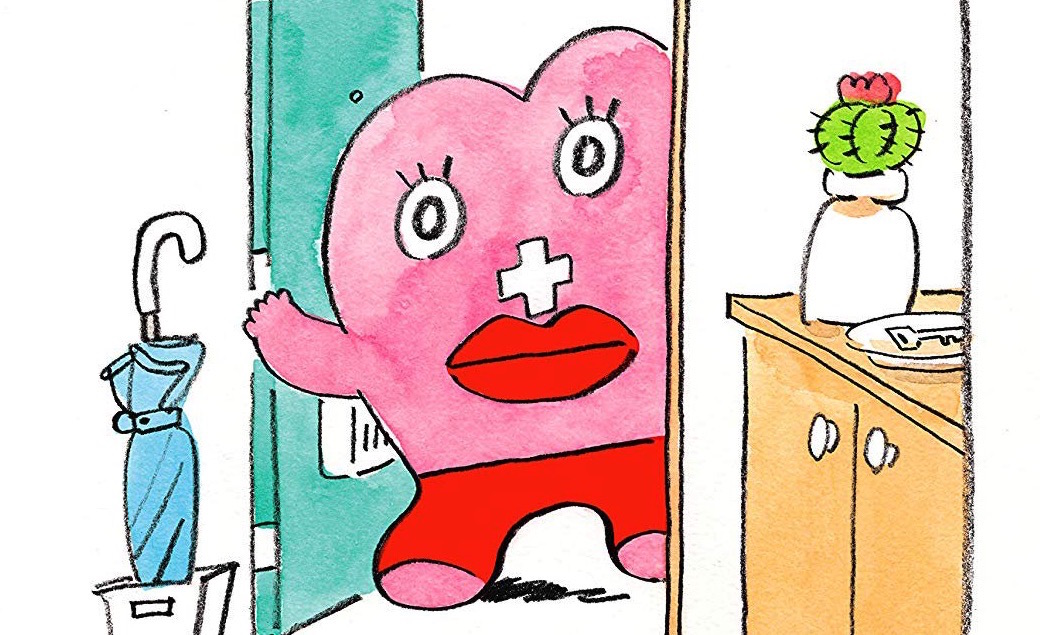 Ken Koyama’s Seiri-chan manga, AKA Little Miss P, is a series about an anthropomorphized period. It started its life on the Omocoro website as Tsukiichi! Seiri-chan, with a serialization following in Monthly Comic Beam back in November. Now, the next step for the series is a live-action film.

Fans are already curious about how the film will depict Little Miss P, so it should be interesting whenever the first preview arrives. 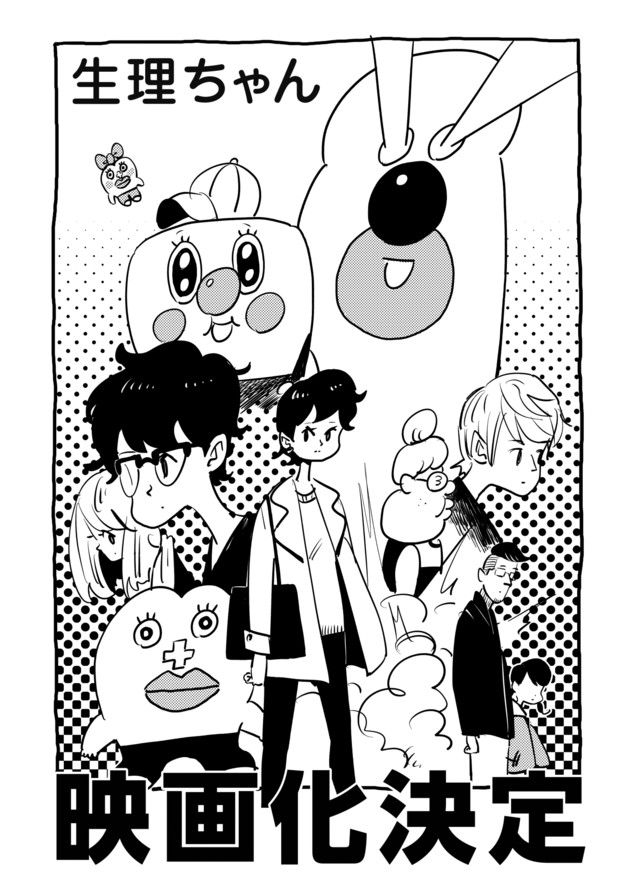 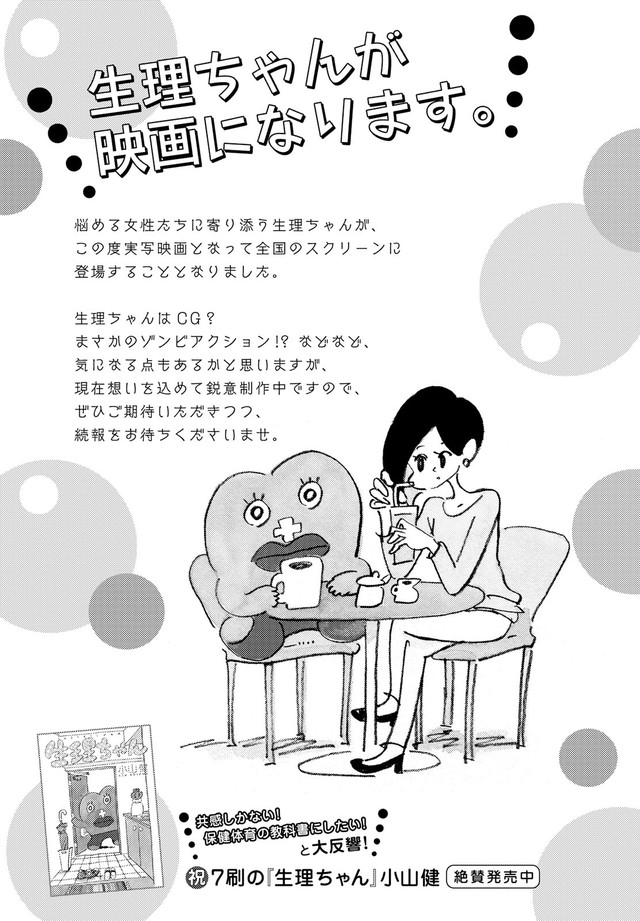 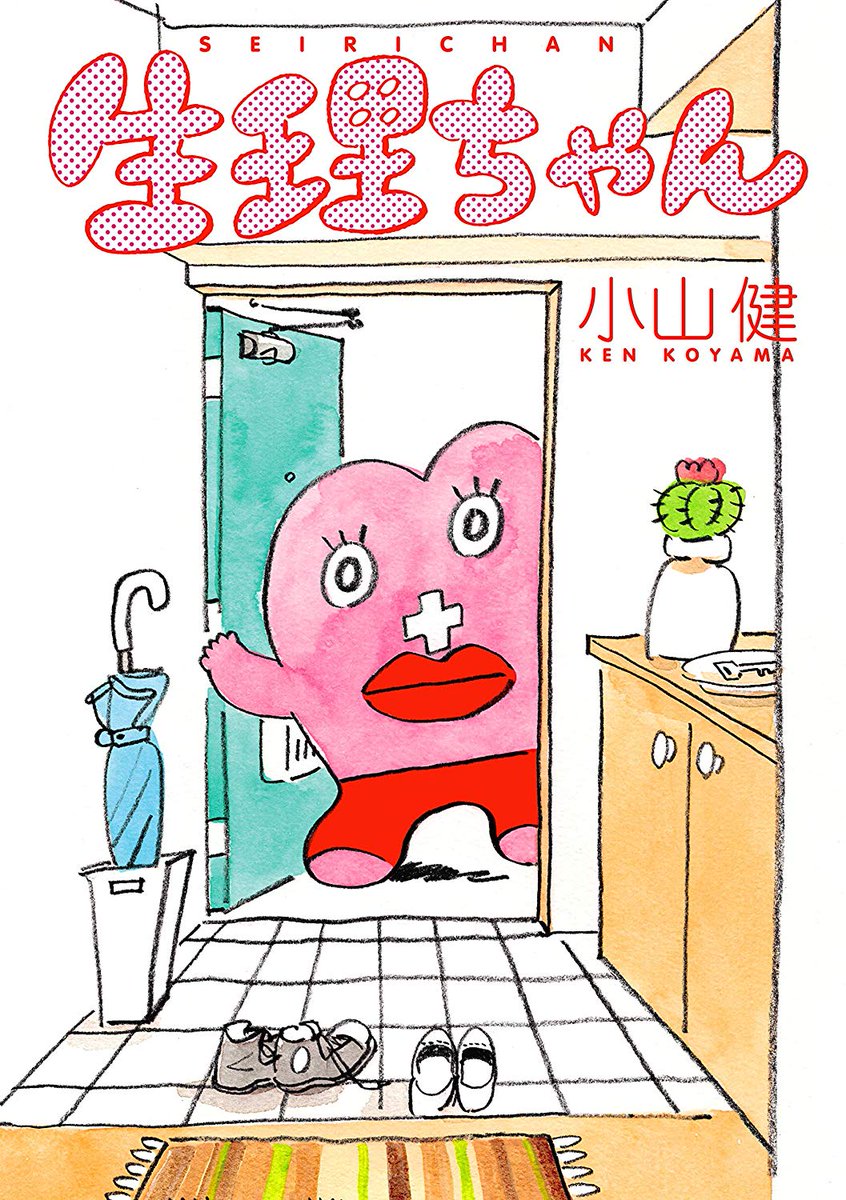 It’s that time of the month, and you know what that means…a visit from Aunt Flo—scratch that—Little Miss P! This pink, anthropomorphized period’s not so lean, kinda mean, and a gut-punching, butt- kicking machine! (Just ask Mr. Erection…) Follow Little Miss P as she traverses time advising, harassing, abusing, and comforting women on her (usually) monthly visits in this uniquely weird and surprisingly touching manga!