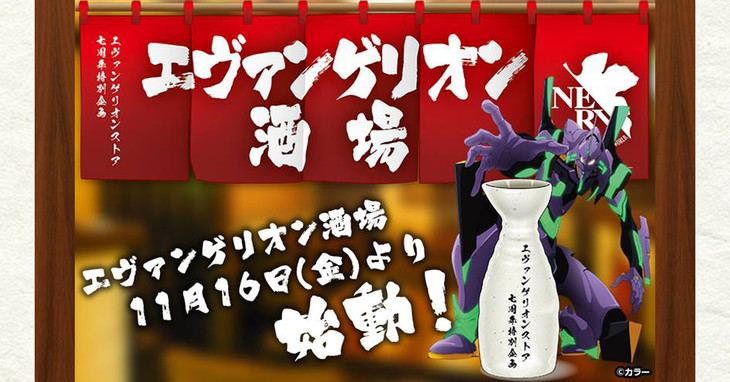 If you’re in Tokyo from November 16 to January 6, make your way to the Evangelion Store in Ikebukuro for a tipple at the just-opened Evangelion Bar.

There are also plenty of Eva-themed snacks on offer, like the Asuka Corn Butter, Qcumbers, Unit-00 Lunch Special and more. Many of the meals take their names from some pretty cringeworthy Eva puns which we’ll spare you from here.

The background music in the cafe will be titled “Yoko Takahashi Radio,” named after the singer of the Evangelion opening, “A Cruel Angel’s Thesis.” Takahashi herself will even make a live appearance at the bar December 26.

Sounds like a fun way to spend an Evangelion-themed evening. 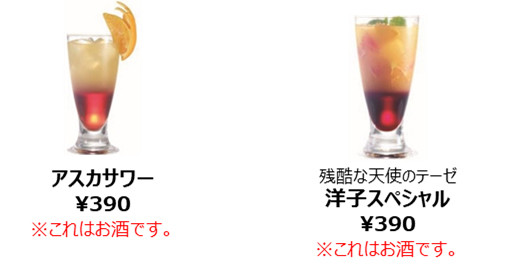