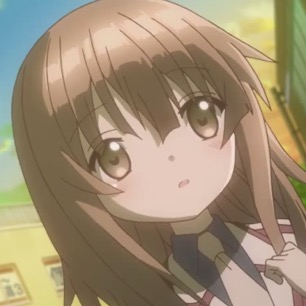 The Lance N’ Masques anime is preparing for its Japanese debut and simulcast on October 1, so Pony Canyon rolled out an official English-subtitled trailer.

Lance N’ Masques is based on a light novel by Hideaki Koyasu, with illustrations by Shino. Kyohei Ishiguro (Your Lie in April) directs the series, with Hideaki Koyasu (GJ Club, Akikan!) on series composition and Kenji Ota on character design and chief animation direction for the Studio Gokumi production.

Crunchyroll will be streaming the series as it airs. See their synopsis below.

Lance N’ Masques focuses on Yotaro Hanafusa, who is part of the last remaining order of knights in the 21st century, the “Knights of the World.” While fighting as the mysterious Knight Lancer, he must hide his identity behind a mask. One day, he meets a girl named Makio Kidoin, and decides to watch over her after finding out that she lives alone.