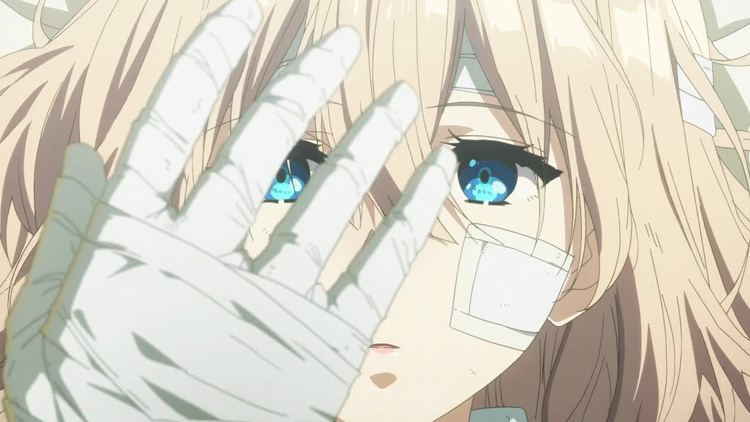 First, the good news: the series will premiere January 10 on television and Netflix in Japan.

The bad news: Netflix will only stream the series as it airs in Japan: the rest of the world will have to wait until spring to see Violet Evergarden on the service.

This is the typical modus operandi for Netflix, who prefer to let subscribers “binge” series in one go, but it’s fair to say it’s a bummer for folks who want to follow along as the series airs.

The anime is based on the novel of the same name by Kana Akatsuki, and is directed by Taichi Ishidate (Beyond the Boundary) with script supervision from Reiko Yoshida (A Silent Voice). 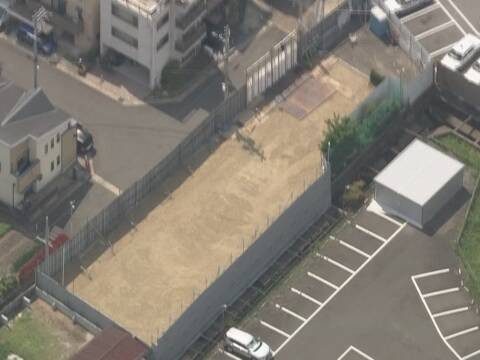 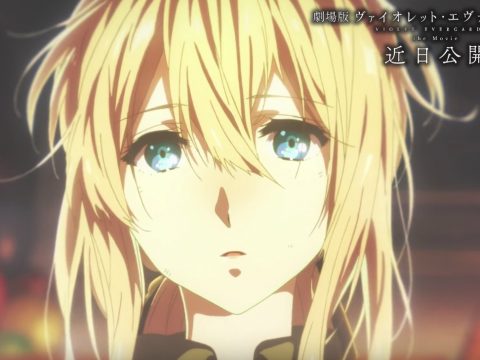