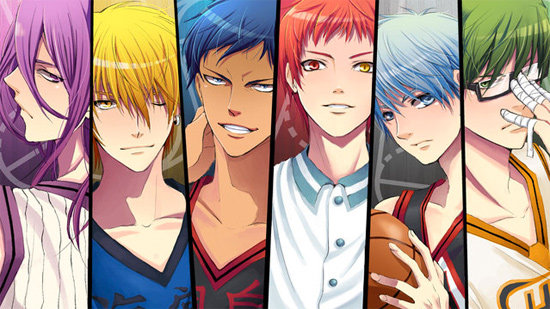 Two unrelated pieces of news about Kuroko’s Basketball out today.

The first is a bit of sad news for fans of the most popular basketball manga since Slam Dunk: Kuroko’s will be coming to an end in the next issue of Weekly Shonen Jump, due out September 1st. 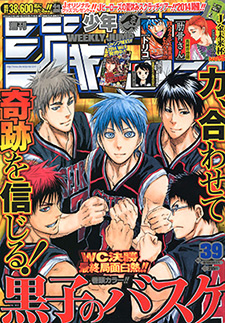 Kuroko’s Basketball, the story of a high school basketball team and its star player Tetsuya Kuroko, premiered in Weekly Shonen Jump back in 2008. It’s a huge success in Japan, with over 27 million copies in circulation and a robust fan presence at doujinshi events like Comiket.

That fanbase, and Kuroko’s author Tadatoshi Fujimaki, spent over a year under threat by a mysterious series of packages and letters targeting Fujimaki, his former high school and university, and Kuroko’s Basketball-related events. The letters, which contained potentially lethal substances, were eventually tracked to Osaka resident Hirofumi Watanabe, who had never met Fujimaki but was jealous of his success.

This week Watanabe was sentenced to four-and-a-half years in prison.

When asked why he decided to threaten Fujimaki, Watanabe said, “if I somehow managed to harass and depress him, I could drag him into my suicide journey.”

Kuroko’s Basketball coming to an end likely has nothing to do with Watanabe’s threats, especially as he’s now behind bars, but it couldn’t have been easy for Fujimaki to work under those conditions.

For fans of Kuroko’s Basketball, it’s not entirely over: the anime will continue with season three next year, and Kuroko‘s doujinshi events, which have been on hold for over a year, will be back in full force. 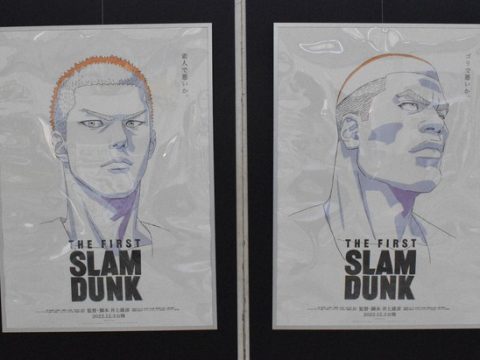 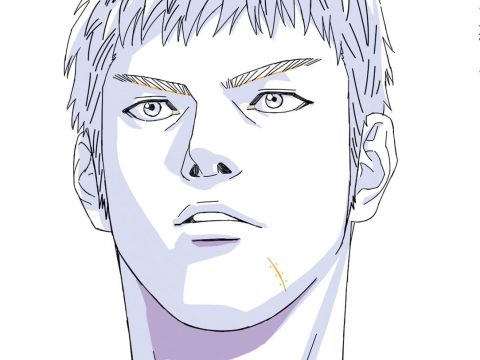