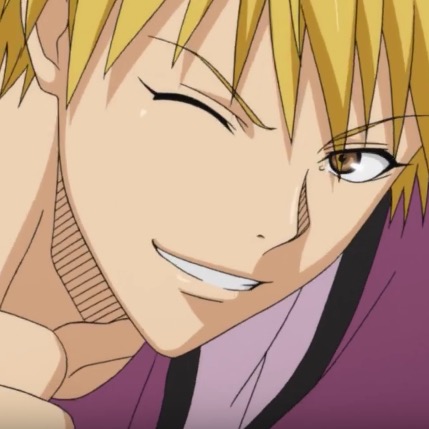 When volume 9 of the Japanese Blu-ray/DVD release of the third Kuroko’s Basketball anime season, it will come packing a special bonus OVA episode called “Saikou no Present-desu” (“This is the Best Present”). Set one month after the Winter Cup on protagonist Tetsuya Kuroko’s birthday, “episode 75.5Q” will debut along with the set when it hits Japan on December 24.

Also on the disc are episodes 74 and 75. You can see a preview of the OVA episode in the 80-second promo from the official Kuroko’s Basketball YouTube channel below. 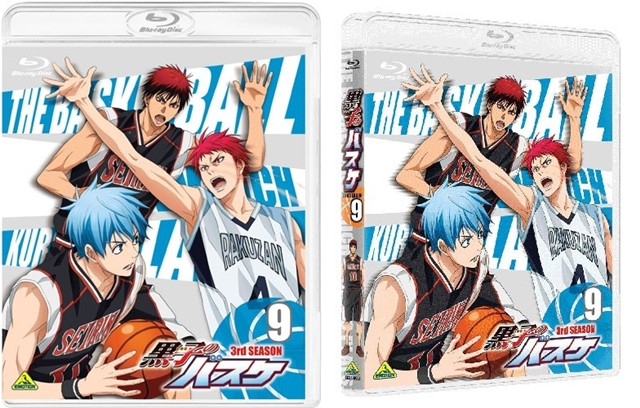