Kiratto Pri☆Chan is About to End, But It’s Getting a Flashback Series 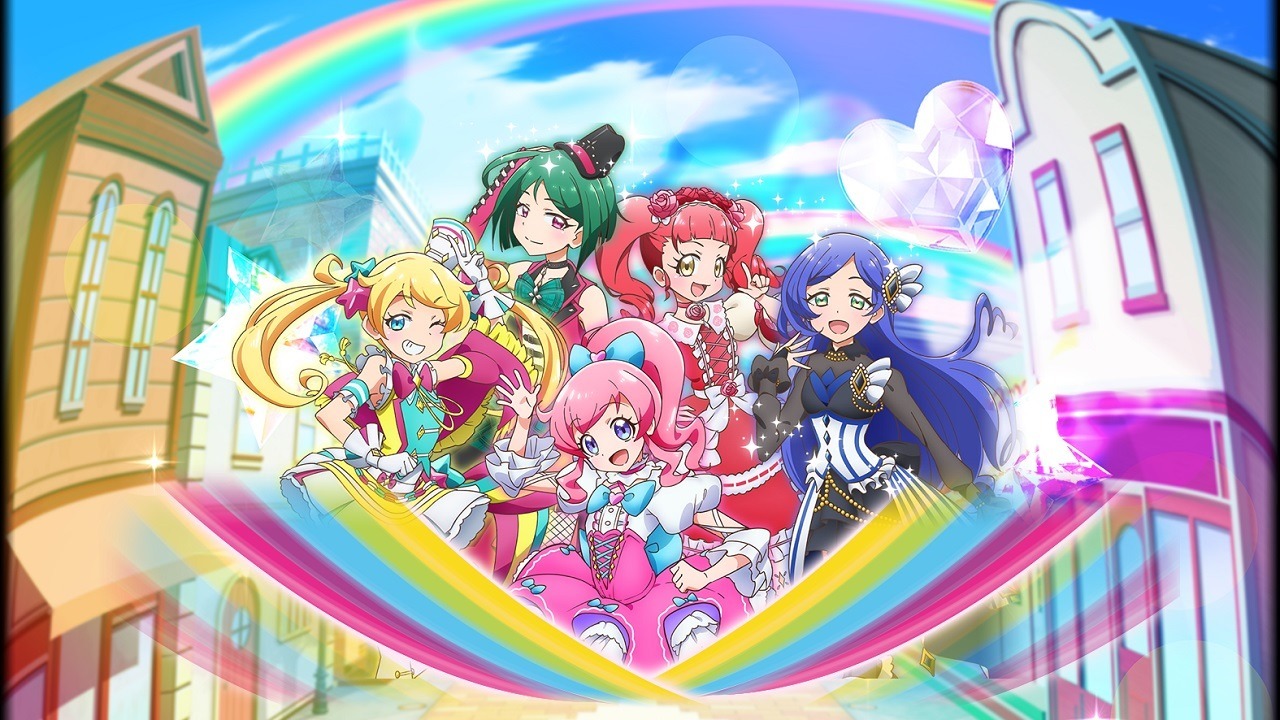 The third season of Kiratto Pri☆Chan is currently airing, and we just learned that it will be the final season. The last episode will play in May.

When Pretty All Friends Selection ends, we’re told the staff will unveil a new work, but details have not been released at this time.

Kiratto Pri☆Chan first came out in 2018, and the anime is available for streaming on Crunchyroll.