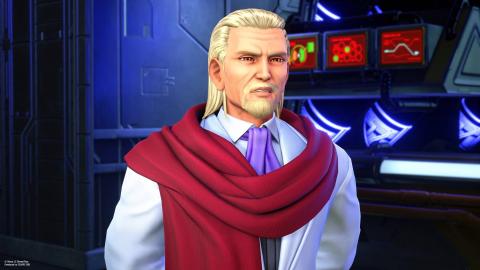 88-year-old actor and radio personality Genzo Wakayama has passed away from heart failure.

Wakayama was the voice of Ansem the Wise in the Kingdom Hearts franchise and played Captain Long John Silver in both Osamu Tezuka’s New Treasure Island from Mushi Production and Osamu Dezaki’s Treasure Island. He additionally worked under Hayao Miyazaki by voicing Scoppero in “The Day I Bought a Star” for the Ghibli Museum.

He was also known as a dub actor for Western franchises dubbed into Japanese. Most notably there would perhaps be his job dubbing Sean Connery in multiple roles, so in a way he was the voice of James Bond for many people in Japan.

His family has chosen to have a private funeral.