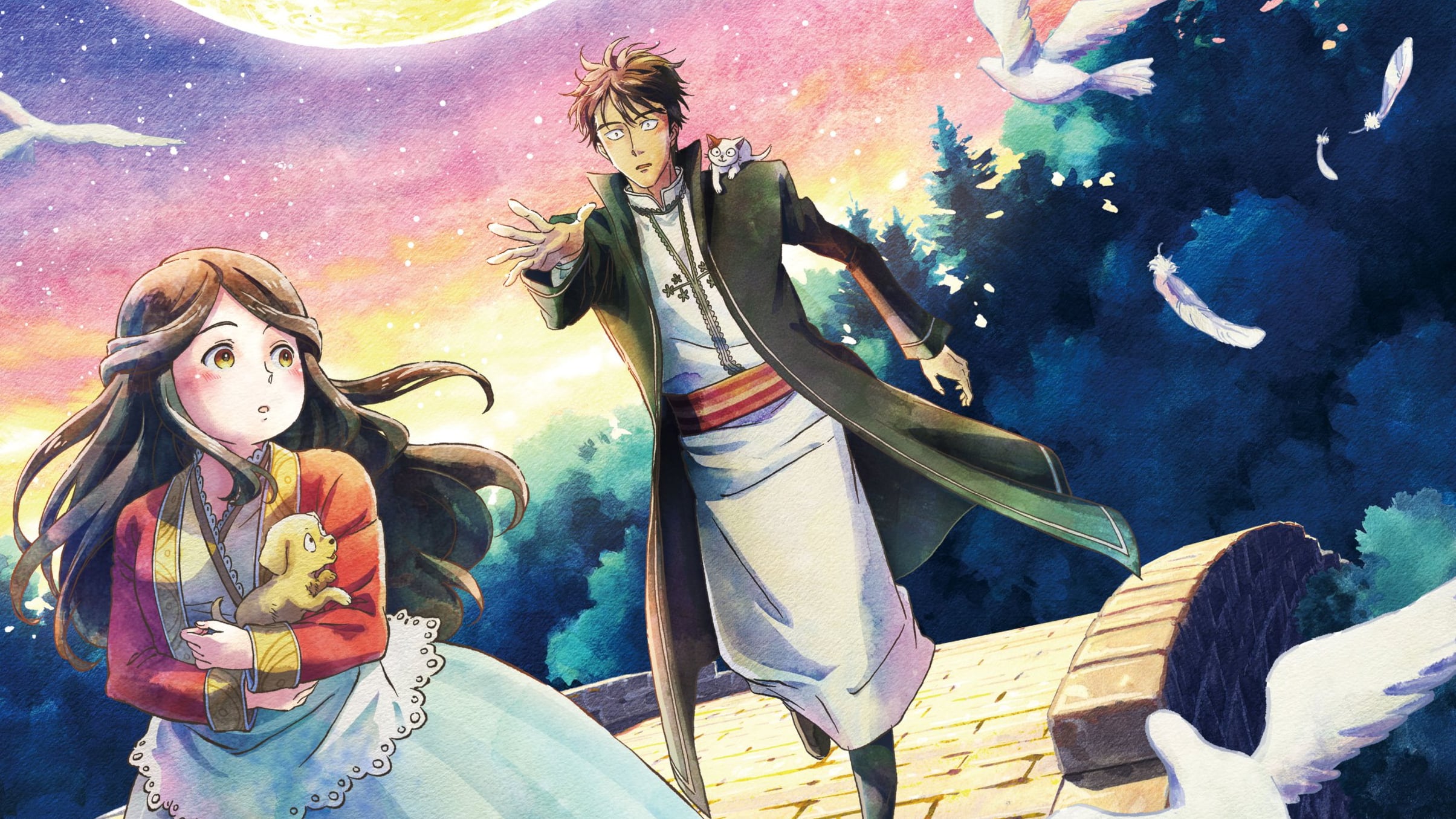 Kin no Kuni Mizu no Kuni, a shojo manga that has won several top awards, is getting the theatrical anime treatment.

The film will be released in Japan next spring.

The manga, by Nao Iwamoto, is a kind of Romeo and Juliet story about two lovers from warring kingdoms. A single collected volume of the manga was released in Japan in 2016.

The film version of Kin no Kuni Mizu no Kuni will be animated at Madhouse with Kotono Watanabe (Btooom!) as director and Fumi Tsubota (Hugtto! Precure) as screenwriter.

The manga was listed as the best female-oriented manga of the year in Kono Manga ga Sugoi! two years in a row.

kin no kuni mizu no kuni 1